A very nicely done theme today. The answers are all phrases that contain the word "or," and instead of including it, the choices branch out from the word before the "or." As in 1A: "Everyone who's anyone is attending!" (BE/THERE/SQUARE) (I have no good way of writing this out), 79A: Stickup line (YOUR/MONEY/LIFE), and 115A: Song by the Clash on Rolling Stone's "500 Greatest Songs of All Time" list (SHOULDI/STAY/GO). The down clues including the second part are all clued with a simple hyphen, which is a method we have seen numerous times before. There are only six theme answers, I think, but it's very well done, and the fill is quite good, so I'm not wishing for anything more. 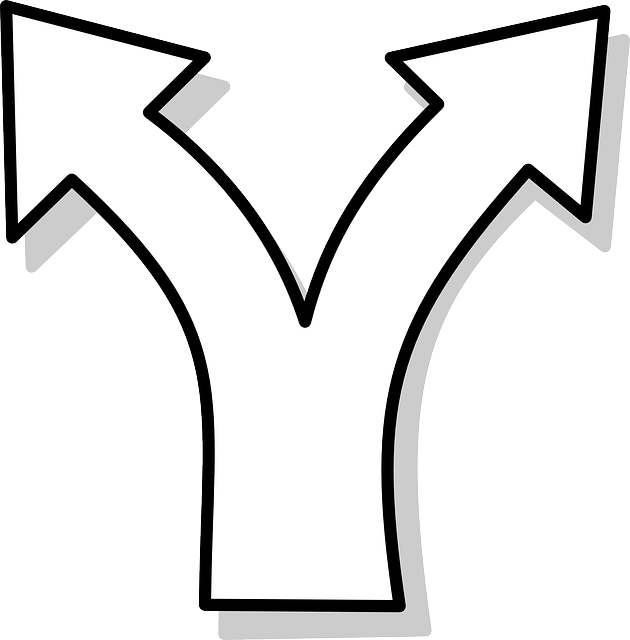 Some standout clues include: 102A: Whistleblower's target? (TAXICAB), 3D: Cartoonist who wrote the caption "Well, if I called the wrong number, why did you answer the phone?" (THURBER), 16D: Rough position (LIE) (although it's called the same thing whether it's on the rough, the fairway, or the green), 47D: Virgil, for Dante (GUIDE) (as you well know, I'm a sucker for a classical reference), the odd 78D: Female with a beard (NANNYGOAT), and 106D: Things found in a pyramid (FOODS).

Even the tiredest of crosswordese get interesting clues, like 34A: Bird that's also the name of an Irish river (ERNE), 49A: Heavy metal band? (ORE), and 64D: One given the velvet rope treatment, for short (VIP). They're trying anyway! There are a lot of threes, though, and we still get some less than stellar clues and fill: 76D: Prefix with -form (AERI), 51A: Some fraternity men (NUS), 40A: Audible pauses (UMS), and 56D: I.C.U. worker (LPN).

Overall, though, this is a very good Sunday. It took our minds off the snow piling ever higher outside (and above the bottom of!) the windows.