Only three theme answers, but what a theme it was! A loop-de-loop that, at least from without, looks mighty impressive. Three things that either come in loops or make loops, written out in loops. P(APER)AIRPLANE (26A: Classroom projectile) is very nice, but it was R(OLLERC)OASTER (60A: Theme park part) that was the first one we got. At first I put in "coaster," but RCRUMB (50D: "Keep on Trucking" cartoonist) just had to be right, so things had to change. The last, SHOE(LACE) (62A: It may be on the tip of the tongue) isn't bad either. So - four stars on the theme. 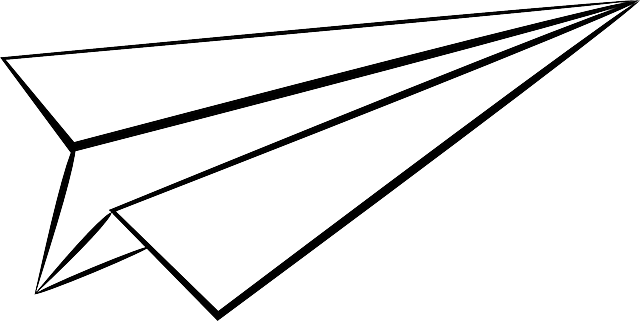 So then, let's look at the fill... DAUB (1A: Put a coat on sloppily, say) is odd, but ok with us. Not because we like the clue (we don't), but because it reminds us of our (sort of) friend Dan, who we met in Tuscany when we were working on an Etruscan archaeological dig, and who was a specialist in wattle and daub construction. It's basically just like lath and plaster, but with sticks and mud. ASWAN (5A: City that supplied granite for Egyptian monuments), might have been ok with us if our dig had been in Egypt instead of in Italy, but it wasn't, and it isn't. And neither is AMARNA (2D: Archaeological site along the Nile).

I like the old-school 15A: Illegal motion penalty? (TILT) clue, and 17A: Former Washington heavyweight (TAFT) is nice, too. CRACKER seems a little too pedestrian for an 20: Hors d'oeuvre staple, but then, what do I know of high society? PIA (22A: ____ mater (brain part)), I have learned through crosswords and crosswords only, which is also true of SENNA (48A: Plant used in herbal remedies). See, blogging is good for you!

NAUSEATE (34A: Disgust) is awesome, and so is ATYPICAL (8D: Anomalous). And ABSCESS (36D: Certain infection) was too, even though it used "certain" in the clue and it's gross.