As much as I liked yesterday's puzzle, today's is an excellent example of a topnotch themeless. I thought I'd be done in a flash, especially after I sped through the NW corner, an unusual feat for me. I often find myself working from the SE corner back up. Today though, the gimme at 1A: Colt's division, for short (AFCSOUTH) opened things up readily. Anna FARIS followed shortly, with MARINARA and the rest coming quickly. I had TRITON going out of that corner, and even TIN but then I had to search elsewhere.

I put in PROZAC as a guess at 18A, and then hazarded ATARI____ at 13D. I never had a 2600. My family had an Atari 800, which you could program if you had the Basic cartridge. We also had a tape cassette machine which could load programs in at the same speed it took to play a 30-minute cassette: i.e., 30 minutes. Not much came of those guesses.

Then I entered the favorite IROBOT at 35A (Classic work of fiction that popularized the Three Laws). In fact, Asimov had introduced the Three Laws in a number of short stories earlier. It's truly amazing how much mileage he was able to get out of thought experiments around those laws. In my life, they occupy the same space as the Atari 800.

The SW corner was pretty quick once I entered SPRAWL, which led to ECRU (crosswordese) and the much better DINOSAUR. 50A: Budget alternative (ALAMO) was not tricky, even with its hidden capital. I like 54A: Crosses in a zoo (LIGERS). That corner led to getting CONCUR, and switching the correct CREPES for the incorrect fRitES, although the latter is more what I imagine ordering at a Bistro. 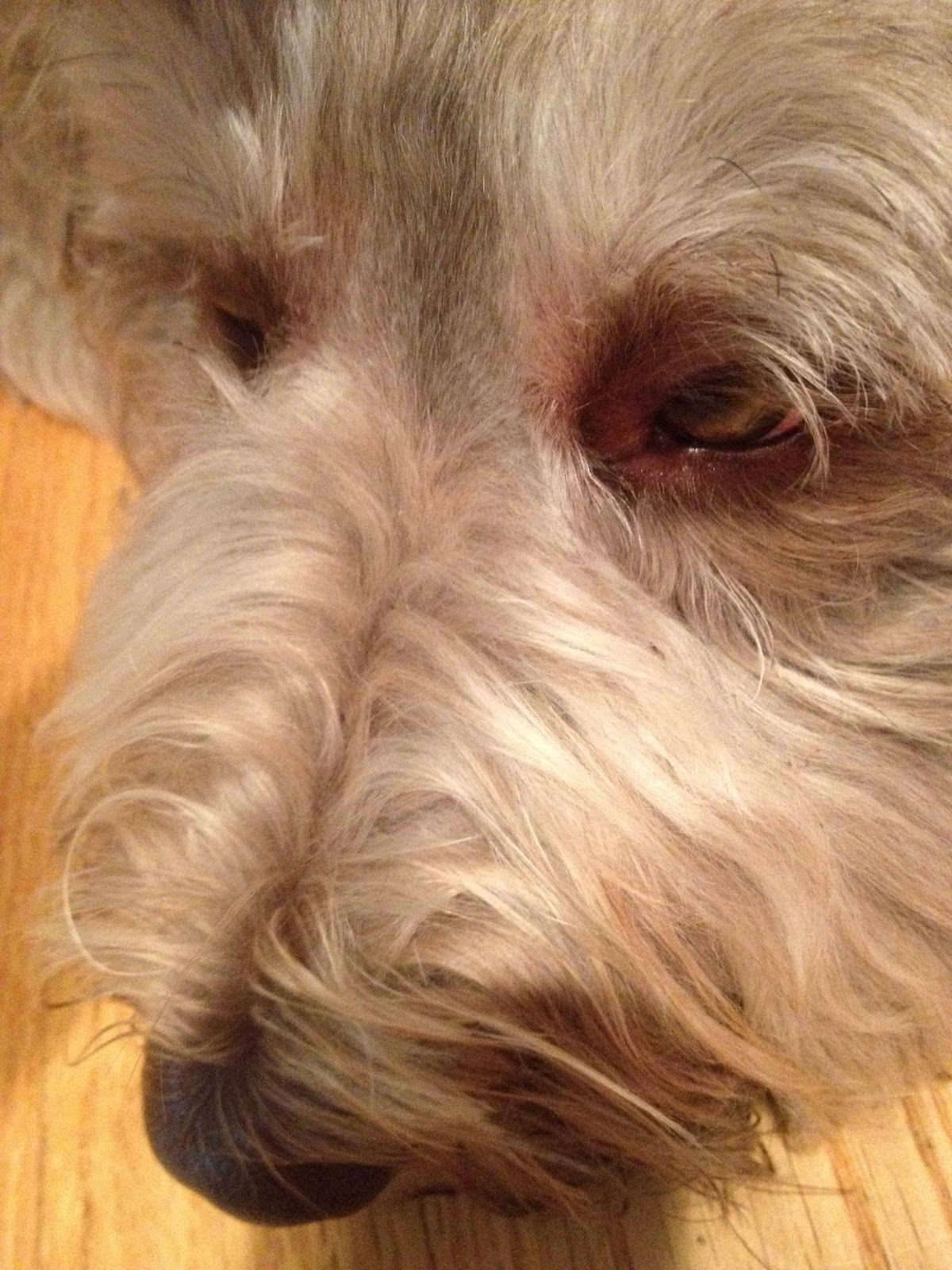 I completed the SE relatively quickly once I recalled that King Julien (53A) was a LEMUR. 59A: Love handles? (PETNAMES) is a fine piece of cluing. I take umbrage at the idea that a Labradoodle is a MUTT. My Labradoodle has been bred true for generations. No mixage in him at all. Hmph. 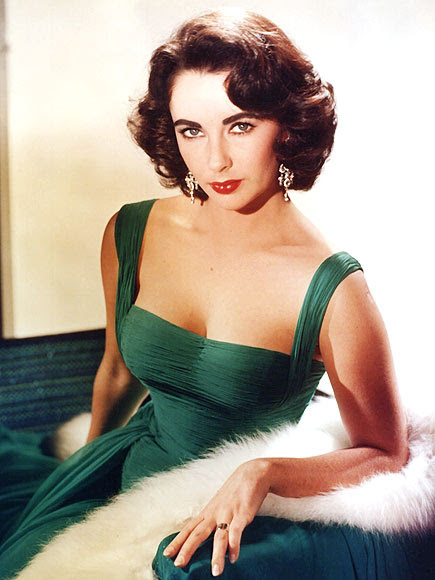 The NE was the last to fall, in part because I had mIs for AIM at 26A (Fire starter?). Once that was corrected, I saw LIZTAYLOR and her violet EYECOLOR. I like the quotation for Ms. Taylor's clue. I never would have guessed that Alice B. TOKLAS wrote a book called "Murder in the Kitchen". On Googling it, I find that it's a memoir, not a murder mystery.

I give this puzzle a healthy thumbs up. Here's hoping Saturday completes the trifecta.