IMATALOSS to come up with criticisms to level at a puzzle that begins with MANSPLAIN (1A: Patronizingly point out, in modern lingo). Hardly anything HITANERVE (58A: Touched on something touchy), and several clues/answers made me smile. I guess sometimes you can HAVEITALL (32D: What many career women strive to do).

Well, ok, if forced to TAKEAnoteherLOOK, I could, perhaps, quibble with ODESA (46A: City south of Kyiv), but even then, it's interesting to see that alternate spelling for Kiev. But if all I have to concede is that - and, OMG, STERE (21A: Firewood unit) (WTF?) - ... and are we going to complain about IVS, OYER, or ALTE (51D: ____ Sprachen (ancient languages: Ger.) (Ach!)? NO! I will not be PROTEAN in this review! Wait, am I already? Well, in response, I can only say SORRYIMNOTSORRY. 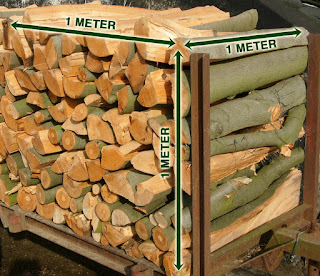 Other good stuff included 6D: Spitting image in the Andes? (LLAMA), 31D: Locale of some Swiss banks (RHINE), 40A: Space race? (EWOKS), and 24A: Dorothy in "The Wizard of Oz" (GALE). That's some good trivia, there! Frannie, the linguist, was exited by NASALCONSONANTS, but she was split on NSA, because while she loves metadata, she does not love illegal wiretapping.

I did not recognize the name Erin Rhode (isn't it funny how long it took to come up with RHODE given the clue "31A: ____ Island?" No? You didn't have that problem?...) so I looked at xwordinfo (a site I highly recommend... it's right over there on the sidebar!) and lo and behold this is her first puzzle! Very impressive debut, in my opinion.