This theme is almost mind-blowing in its complexity. At first, I thought it was inconsistent, because I thought it odd that "mortal sin" was misspelled in MORTALSYNONYM (39A: Deadly or human). But then I realized that "toponym" and "metonym" are actual words, and that the secondary formations of "mountain top," "black ant," and so on, are just icing on the cake. It's beautiful, really. 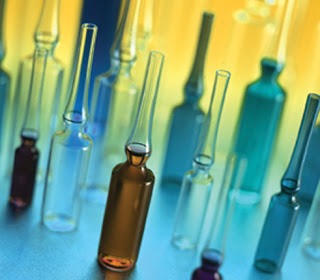 That said, I almost don't care what the fill is, but it's still quite good. SPARERIB (34D: Part of a rack) (I'm sure Huygens was thinking of something else here), MONSOON (38D: Rainmaker?), ANTIOCH (5D: Third-largest city of the Roman Empire) (almost impossible to get off the clue, but interesting trivia nonetheless), LOOPHOLE (9D: Something exploited by a tax adviser), and RANTRACK (4D: Was a high school sprinter, say) (I put this in with no crosses) are all good. I had never before heard the name ALEK (18D: Model ____ Wek), and LTYR, NAT, and REDYES (40D: Changes the locks again?) aren't that great, but who cares? We've got AMPULES, SMUT, BREAM, ATHENIANS and AEROSMITH. I say, thumbs way up.