Is it just me, or does something feel slightly wrong about building a theme off of a tiny, abbreviated bit of crosswordese? STS (63D: Aves. ... or the initials of 17-, 23-, 40-, 50-, and 63-Across) is the revealer that branches off of the final theme answer. And why is it ok to clue STS with "aves?" I know that in essence a street is a road is an avenue, but don't we have to keep up the illusion of a distinction? Or am I being too picky? The words "faucet" and TAP are both used for the same object, but a street just seems like it needs to be different from an avenue. Sure, maybe street and road, I might be able to get behind those two being identical... 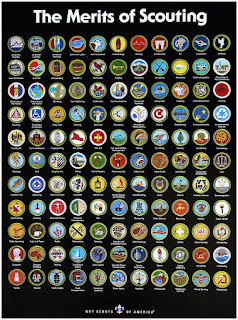 Anywho... I found this to be just SOSO. Aside from a few nice entries like GORGE (58A: Pig out), POISE (51D: Aplomb), and OOMPH (54D: Pizazz), there just wasn't much oomph. Maybe I just reacted badly to the reference to the Bin Laden raid with SEALTEAMSIX, and it got me off on the wrong foot. But maybe it was the inclusion of both ELSA (26D: 2013 film queen who sings "Let It Go") and ILSA (27D: "Casablanca" woman), or the OHS, OLEOS, ACA, LGA, RELO, and ENDS (61D: Two slices of a loaf of bread). That last one is a little random, isn't it?

I don't know... it just seemed a little flat. I like the inclusion of ANNABELLEE (29D: Poe poem that concludes "In her tomb by the sounding sea") - a poem that I once committed to memory, and the theme answers (aside from the aforementioned personal aversion to the first one) are all fine. But overall, I didn't love it.