Ms. Guizzo and Mr. Chen are at it again! Last week it was a Christmas puzzle, and today they have given us a New Year's Eve puzzle. It's a day early, but I'm not complaining.

Today's grid has horizontal symmetry and, if I'm not mistaken, a smiley face with feet in the black squares. The words "auld lang syne" are hidden in three proper names. Translated roughly as "long, long, ago," they are taken from a Robert Burns poem (he took them from a traditional ballad), and used around this time to bid farewell to the passing year. In addition to those words, we find NEW YEARS EVE running along the bottom row. Very nice. 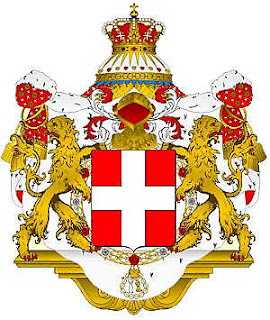 The fill is shakier than I remember it being in the Christmas puzzle. I thought VCHIPS and PCCLONE skewed a little old, and I didn't love the clues for ICEBOX (26A: Antarctica, so to speak) or ENDS (42A: Many rushers). The first is a bit of a stretch, and the second just seems off. I'm no expert, but isn't it other defensive linemen who do most of the rushing?

I did love, as I often do, the longest Down answers; HEALTHYGLOW (25D: Ruddiness) and BOBANDWEAVE (27D: Try to avoid getting punched, say), even though I tend to think of "ruddiness" as more unhealthy. I also like the MAN/APE pairing.

Frannie and I are ready to see the back side of 2015. "We two have paddled in the stream, from morning sun 'til dine, but seas between us broad have roared, since auld lang syne." This year had some great times, but also had more than its share of hardship. Here's wishing for better things in 2016, for us and, dear Reader, for you.