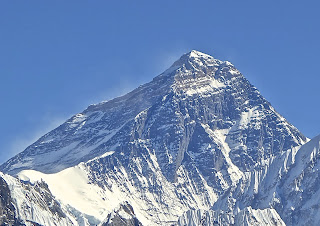 The fill was a little choppy in places - AVIANS (21A: Grackles and grebes) and AGELONG (27A: Lasting for years and years) were not favorites - but overall it was decent enough. There were also some nice tricky clues, like the courtroom duo of 59D: Like courtroom witnesses (SWORNIN) and 87D: It's heard at a hearing (ALLRISE). Nice.

My last square today was the cross of SPEE (68A: Historic German admiral Maximilian von ____) and ORLEAN (49D: Susan who wrote "The Orchard Thief"). I figured E was the most likely, but that seems a pretty nasty cross, two obscure names.

1A: Savor, as a drink (SIPON). C. I would have preferred "nurse."
Favorite clue/answer - 33A: Court, for short (RHYME). I love that kind of trickery. Runner-up 2D: Has an inspiration (INHALES). Nice.