Today's puzzle struck me as slightly out of the ordinary. For starters, it's an unusual theme, with the last names of four different people named "Bob" running up and down within the longest of the Down answers. The two running down are both, I would dare say, very well known, even though Bob HOPE's star may be setting, it's still quite visible to most solvers. The two running up are more obscure. Bob FOSSE died in 1987, and was a choreographer, so he's already got a limited audience, but he lives on in crossword puzzles. Bob VILA left "This Old House" (another limited audience occupation) in 1989, and though he's had other TV ventures, none have been nearly so famous. So, kind of an odd theme.

The material that encases the theme names is all quite strong. PRINCESSOFWALES (3D: Elton John's dedicatee for "Candle in the Wind 1997," and SMOOTHOPERATORS (10D: Don Juan types) both look good running from top to bottom. 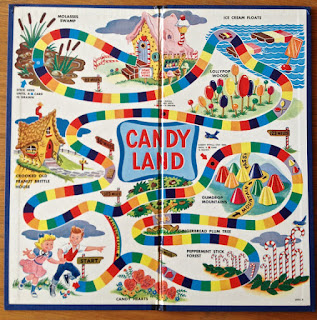 The fill was peppered with interesting words like CLAMOR (16A: Hullabaloo), ERSATZ (12D: Fake), and DECOYS (25A: Lures), and the small stuff wasn't too, too bad. Maybe I could've done without TES and ORA, but YAZ (9D: Nickname on the 1960s-'80s Red Sox) (entered without crosses) always brings a smile. I was surprised by the clues for SOG (26D: Soak, in dialect) (never heard that before) and NEE (68A: Amal Clooney ____ Alamuddin). Who? Is that George Clooney's wife? Didn't I just hear that they are getting divorced already?

Anyway, it was a decent enough Tuesday.