Man oh man... the last letter I filled in today was the first E in TEES (53D: Butt end?). How. Many. Times. will I be fooled by this type of thing?! And I just mentioned this kind of clue yesterday in the review!! Sheesh! Anyway... well played, Mr. Hensley, well played.

Let's get right down to it. 1A: One inclined to patronize a farmer's market (LOCAVORE). Nice trendy word, good and long... Solid A material. And favorite clue/answer? Well, there are so many fine examples of clueing today, but I think I'll go with one of the marquee answers today - GOLDILOCKSZONE (25A: Region around a star "just right" for habitable planets). It's interesting, it's fun, it's my favorite today. 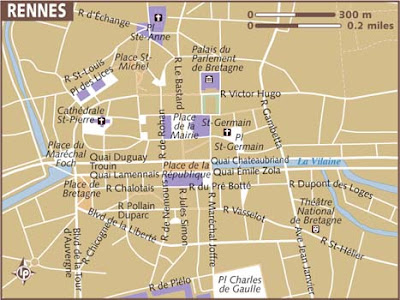 ALSORANS include ALSORANS (16A: Ones who don't take a seat?), ERASER (58A: Means of getting the word out?), 59A: When many fans come out (HEATWAVE), DYNASTY (40D: Bourbons, e.g.), and 32D: The discovery of penicillin, e.g. (ACCIDENT). And that's just some of the good material! There are excellent clues for oft-seen entries like BYE (19A: It leads to early advancement), ALI (36A: Subject of a museum in Louisville, Ky.), and OED (42D: Time magazine's "scholarly Everest," for short). And how 'bout that strong Gilbert & Sullivan vibe with IDA and SORCERER?

The only things I can think to comment on that were problematic were only so because of my own failings. I've never heard of "Play HOB" meaning to "be disruptive," (short for "play the hobgoblin," I guess), and I've also never heard of ODAY meaning "money" in Pig Latin. In fact, I've never heard of anything changing meaning in Pig Latin. I thought it was strictly a change in formation of words. I didn't know it had its own words. And finally, there's poor ol' Mortimer SNERD - a tired bit of crosswordese if ever there were one. But that's it, and most of it, as I said, is me, not the puzzle. Overall this is beautifully clean and crisp, well clued, and a fun Friday to solve.