Frannie and I solved this one side-by-side on the couch this morning with our coffee. We both wanted "fixed gear" for FIXIEBIKE (17A: Single-speed two-wheeler) (it's either "fixed gear" or just "fixie") and "earpiece" for EARPHONE (14D: Bit of Secret Service gear), and it was a while before Frannie remembered REMARQUE (12D: "All Quiet on the Western Front" novelist). I tried "Bea" for DEE (44A: Girl's name that sounds like a letter)... but slowly things worked themselves out.

We bristled at a few answers, but BRISTLES (35D: What toothpaste goes on) wasn't one of them. XIPHOID (43D: ____ process (sternum part)), on the other hand, is pretty far outside the ken of most solvers, I'd be willing to bet. SIXTHS (3D: Pie wedges in Trivial Pursuit, e.g.) seemed awkward, as did NANA (38D: Babe watcher, maybe). Does that refer to "Babe," the movie? And DIKTATS (8D: Orders) was another toughie! Queen ALETA? And what the heck is a RENTROLL (36D: Lessor's log)? 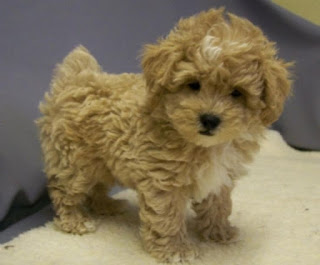 But we can't complain about things we don't know. Not on a Saturday. That's what Saturday is all about. Let's focus instead on the things we did enjoy, like OFFYOUGO (37D: "Run along now!"), BUTLER (26D: Murder mystery staple), EPIDERMIS (15A: It has you covered), STATUSQUO (29A: The way it is), and AJAX (42A: Homer's "bulwark of the Achaeans"). 1A: Lives the dream (HASITMADE) is quite good. Let's hand out another A- for that one. And my favorite clue/answer might be ELGAR (64A: Master of the King's Music under George V) for the clue alone.

Some bad, but more good, I guess, today, and the grid is nice and open, so let's give it a thumb's up.