This was a tough one for me, and I finished with a total mess in the NW corner. I had entered tIT for 32A: Small grouse (NIT), thinking of birds rather than complaints, and then ALLINONEPRINTER just would not scan for me. Added to my misery was my insistence on Neo-cOns at 19A (NOIR), and GRipBAR (?) at 1A: Help during the fall? (GRABBAR). In short, it was a real BEAR.

So I was stung by being beaten today, but honestly, I'm glad it still happens from time to time. Well... glad? I don't know, but maybe you know what I mean. 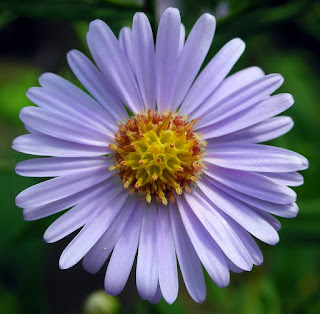 So what about the hidden composer and listening device? When I saw the H I immediately thought of Haydn (sorry Handel fans!), but soon enough it became clear that they were looking for Beethoven, and earphones. Is it worth the giant H? Does the giant H make any sense? Not really. I would have preferred a mini-theme that actually had something to do with the letter. Kind of more like Bruce Haight's "I" puzzle that I disliked so much. :) (Sorry Bruce!) It's ok, though, we've talked it over, and I've come around at least a little on stunt puzzles. But here, the stunt just doesn't make any sense.

Elsewhere, I felt that 38A: Nap sack (COT) was a bit of a stretch. Sure, we say "hit the sack," so I suppose one could say that any bed-like thing is a "sack," but I don't think it really works like that, especially when there are such things as "sleep sacks" and sleeping bags. And "42A: Fluff" for ERROR? That's also a stretch. Not unfair, but tough. And Googling to find evidence of the SAAB slogan "The relentless pursuit of common sense" brings up only references to today's crossword, and one print ad with that line that also says "This is not an original SAAB advertisement, but it could be." Combine all that with EDATE, MEI Lan, and lots of other clueing that was steeply SLOPEd, and it makes for a kind of a slog solve. At least for me.

It's always a DELICATEBALANCE, I suppose, and you can't always please everyone. Hopefully, you liked it better than I did.