Cute theme. When I first started to consider what the revealer was revealing, and looked at 18A - SASSAFRAS, I thought it might be that swear words were actually hidden in the theme answers. But "ass," while it is a swear (of sorts), it is not actually a four-letter word, so I thought that couldn't be it. And indeed, it was not it. The type of FOURLETTERWORDS that they are talking about are those that only use four letters in the spelling. Unfortunately for me, LOLLIPOP (26A: What always deserves a good licking?) would use only four letters whether it were spelled with an I or a Y, as I originally tried. SENSEI, however, can't have a Y. I don't think. 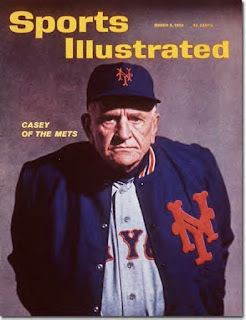 Lots of colloquialisms in this puzzle: BADPR (6A: What a divorce may generate for a celeb), KTOWN (17A: Neighborhood where kimchi might be found, informally), ZEROG (11D: Weightless state, informally), FINITO (19D: Over and done), and SORTA (51D: "Ish") to name just five. And on the other hand we have such RECHERCHE words as COPSE (21D: Thicket), ASCOT (65A: English horse-racing venue) (tough clue for this on a Tuesday), and PITON (30D: Climber's spike).

You know, when Frannie and I were kids, we somehow made it out of Spain with only three PESETAS between the two of us. And this was long before the age of "paying with your phone," or even ATMs! If we wanted any more money, we'd have needed to cash in a Traveller's Check. Remember those? Hah!

I enjoyed the puzzle. The theme answers were all good finds, and the fill was really quite clean. A little ROCHE here, a ZUMBA there, but nothing to utter any OATHs about.