Day 2 of my new endeavor went well... or perhaps today's puzzle was a little easier than yesterday's? Likely a combination of the two. I also had many fewer missteps. The only place I had to erase was at 5A where I tried fLAp instead of SLAT, a term I much more closely relate to window blinds and crib construction than airplane wings. I did use Frannie's advice in one square, where I now have a heavily penciled R over a previous V.

I am amused by today's theme, revealed by the homonymic MEETINTHEMIDDLE. We get four instances of meats hidden in the middle of longer phrases. The print version had these squares in gray, making it too obvious what was going on as I was solving. I'd much rather they'd just left them white. Then it would have been fun discovering the various viands.

Meanwhile, it's an excellent job of hiding the instances of cooked animal flesh across words in the various phrases. I particularly liked LIVEALIE, as the hidden victual crosses three words! NORTHAMERICA was the least impressive, although who doesn't like ham? Well, observant Jews and Muslims, I suppose. But maybe it's just because they haven't tried it. 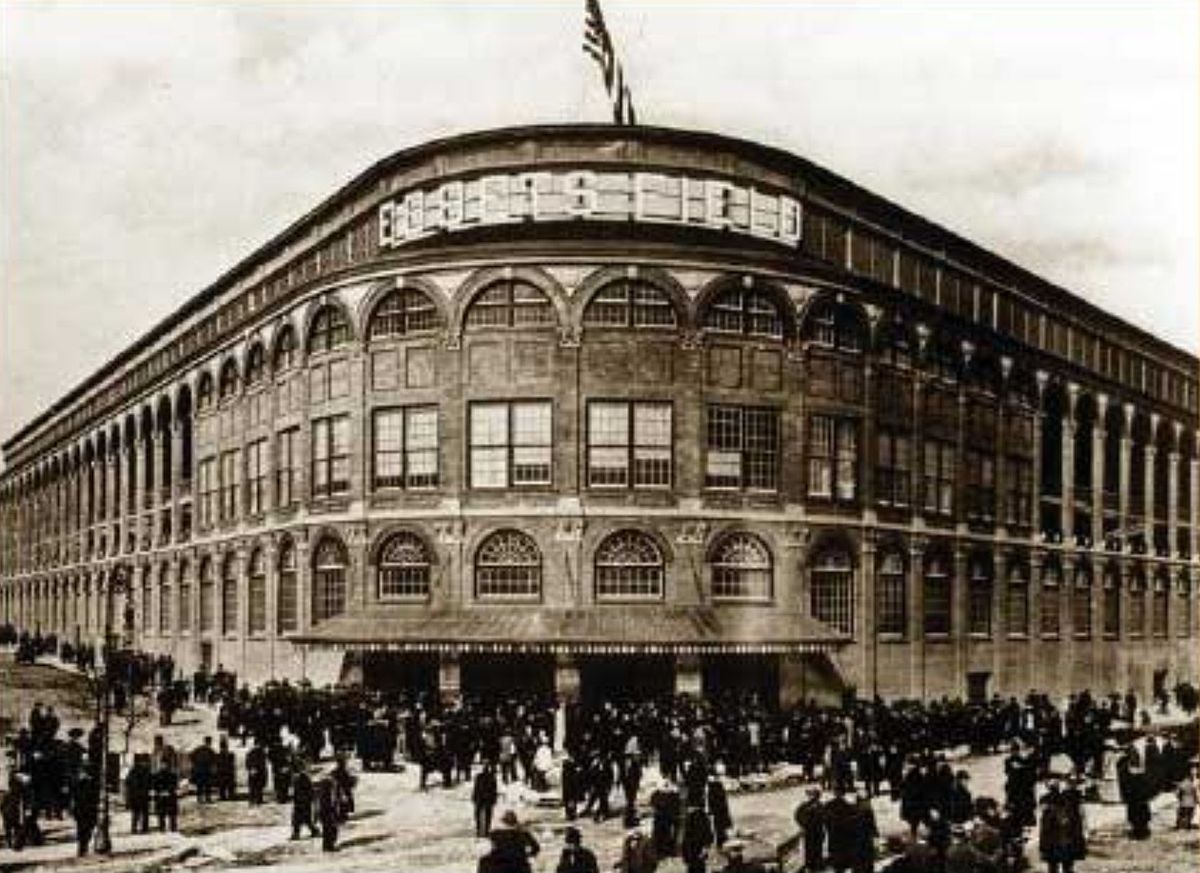 Anyway, the fill was reasonably good. I enjoyed ZOOTSUIT and SPACEX. Having TBTEST right next to MSNBC was pretty harsh, as I spent some time convinced I had messed something up. I also liked MONKEYED. I'm not convinced by CFLAT. Coming across one of those notes in a score means the composer is just mean. (That's not entirely true - if you're playing a piece in G-flat major, it will come up a whole bunch. F flat would be much worse).

Well, that's my JOBS done for the day. See you tomorrow!