A clever theme that really grew on me. Ha! Today's revealer, EROSION, was applied to five answers, chipping away, first to the left, then to the right, at the letters of the second word. We start solidly with EMMASTONE at 18A, and by 61A we are left with just a STANDINGO. Very handily done.

There were some other gems in this pile of squares. SCAMS, SCROD, SCORN, and SNORTS are fun. It's nice that TANLINE lies right next to SPEEDOS. And while I liked the clue and answer pairs Jiffy and TRICE (39D) and Swirled and EDDIED (38D), I think faithful readers have probably already guessed my favorite clue today: "Like the name 'Robin Banks' for a criminal" APT! Genius. :)

I am also a big fan of ERNIE, clued today as "'Sesame Street' character long rumored to be Bert's lover." I checked out the rumor on Snopes, which, of course, debunks it. More entertainingly, while on the site, I found that there's a new rumor running around that Norway is changing its name to Shithole to show solidarity with African countries recently dissed by he-who-shall-not-be-named. Also not true. 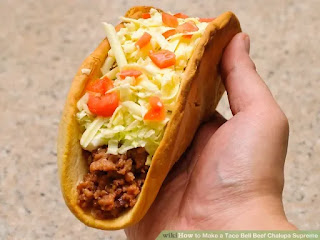 If I'm honest, there were a couple of answers that may have elicited a reaction along the lines of IMEANCOMEON: Since when are AFTS "Times past noon, informally"? And MUTER is a bit much for less talkative. There, I said it.