I hope this puzzle was more fun to create than it was to solve. I found it more of a grind than a joy, although local circumstances may have put a LIMIT on my enthusiasm. I solved the 140-word puzzle on my iPad, which made for very small squares and something of a muddle where the answers had multiple multiple vowels. Plus, I was somewhat pressed for time this morning because we have tickets to a show this afternoon and today is the inaugural "hand-off" review, so I wanted pass the baton to our esteemed co-blogger Mr. Amory as early as possible.

Never having constructed a puzzle myself, it's difficult for me to ASSESS the difficulty of creating such a puzzle, but it seems like it must have been quite a challenge. After I got the trick of it and entered a few of the theme answers, I wanted to put it down. It might have been more fun if there had been fewer of the trick answers and if those few had been clever or interesting pairs. But, of course, such pairs may not exist. :) DANGEROUS/DUNGAREES might be my favorite, but I also enjoyed FOULCALL/FUELCELL. I thought the clue for FUELCELL (Juice container?) was nice  I also like ICHOR (Olympian blood). You don't see that every day. 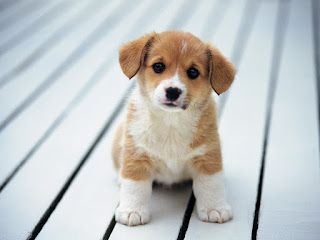 The "Vowel Play" caused some CARFIRES in the grid. All right, that's some STRONGTEA, but entries like LAMIN[AE], TOG[AE], [OA]TSEED, EL[EA], EL[IA]S, and D[UE]IN left me underwhelmed. I did enjoy the entry SA[OI]RSE mainly because I had just seen Actress Ronan on SNL where she sang an amusing song about her name. Unfortunately, the song focused on pronunciation rather than spelling, so I still got a little hung up at WHATATOOL/WHITETAIL, but I got there in the end, so to speak. :)