Nice start today with a stellar NW ten-stack of HACTIVISM (1A: Subversive use of computers to promote a political agenda), IMPRESARIO (15A: One who gets the show on the road), and STAYCATION (17A: What's not going anywhere?) (Something we are decidedly not on!). I got into the corner through the shorter downs, a few of which (CPA, TECS, ISAY) were, happily, gimmes. KRYPTON (4D: DC area?), SIOUX (9D: One signatory to the Treaty of Fort Laramie), and MONEYTALKS (10D: "Mere rhetoric is not enough") are all excellent. 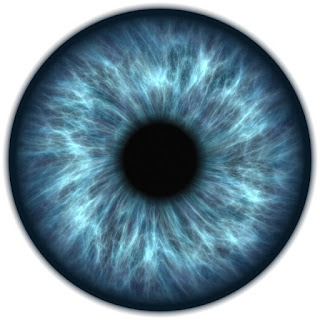 The SE is not quite as impressive, but the triple-stack is strong, and FIELDTRIAL and SEASALT are both fine. I suppose I might as well throw in at this point that we picked up a little SEASALT from the Ile de Ré while we were in La Rochelle the other day. :) (And no - for those who were wondering, we are not going anywhere near TROYES on this trip.)

In other areas, we have the somewhat flat ONESTOPSHOP pinning down the SW, and the tastier CARAMELCORN working hard in the NE. REDEALT (38A: Gave secondhand?) looks odd there in the middle, and it's the kind of "re-," "-er," or pluralized word that can detract from the overall feel of a puzzle, but here it is saved by its excellent clue.

STONED and PARTY seem timely, as we have just begun the Amsterdam portion of our trip. Not that we're here for that sort of thing, mind you. It's all museums and classical music for us!

Two final things: I love the clues 21A: Constitutional for WALK, and 42D: Gray area? for ANATOMY. Very nice.