I'm fairly certain that the theme today is two games strung together. I'm not familiar with the game "Ticket to Ride," and "Acquire" is maybe an Avalon Hill game? I don't know. Honestly, the theme wasn't made entirely clear to me until I had about three squares left and got TABOOOPERATION. Two games I've never actually played, but that I knew were real games. Now that I look over the theme answers, I see many more that I know. BATTLESHIPRISK, MEMORYTROUBLE, and CONNECTFOURCHECKERS, for example. It's fine. 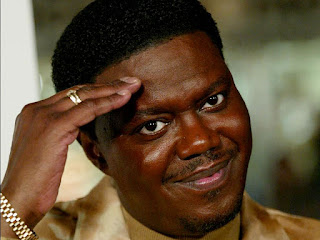 The rest of the fill had kind of a lot of crossword-ese-y type stuff: ABEAM, AYEAR, ATASKET, TARSI, ILIAC, MIS, ELHI, ORD... I did like RIOUTOUS (51D: Rollickingly funny), SIBELIUS (49D: "Finlandia" composer), and, of course, EXTRACHEESE (3D: Pizzeria order). Our diet has been about 50% cheese for the past week and a half! I regret nothing.

I have a slight complaint about PLAIT, because I prefer the un-plaited pigtail, myself. But I guess it can be braided...

I've had fun blogging from Europe, but now Colum will take over again, because Frannie swapped weeks with him. We're about to take a canal tour through AmsterDAM, and then it's on to Bruges and Utrecht. Frannie takes over again when we get back home.

And from the entirely boring area of upstate New York, where my daily exploits are unlikely to fill you with the same kind of vicarious delight as Horace and Frannie's do, I'll simply add that I did not love this puzzle. The theme answers just aren't really funny enough. They all work, but then they just sort of lay there.

Well, it's back to the rainy Spring. At least we got some new rye at the Farmer's Market yesterday. I'm looking forward to trying it tonight.