In our society today, I think we have a tendency to want to see things too much in black and white. There's not enough nuance. That being said, today's puzzle is all about the black and white, at least in the animal kingdom. I'm impressed that there are five examples of said animals available to be used in the puzzle, and that each is in a phrase that is at least semi-unrelated to the actual animal.

My favorite today is ZEBRACROSSINGS, because I am instantly reminded of The Hitchhiker's Guide to the Galaxy - to be precise, the bit where Man proves that God does not exist, and then, "for an encore, goes on to prove that black is white and gets himself killed on the next zebra crossing." You might take a point from PUFFINBOOKS in that it is a subsidiary of Penguin Books, but, really, I'm not going to use that to detract from the ZANINESS. 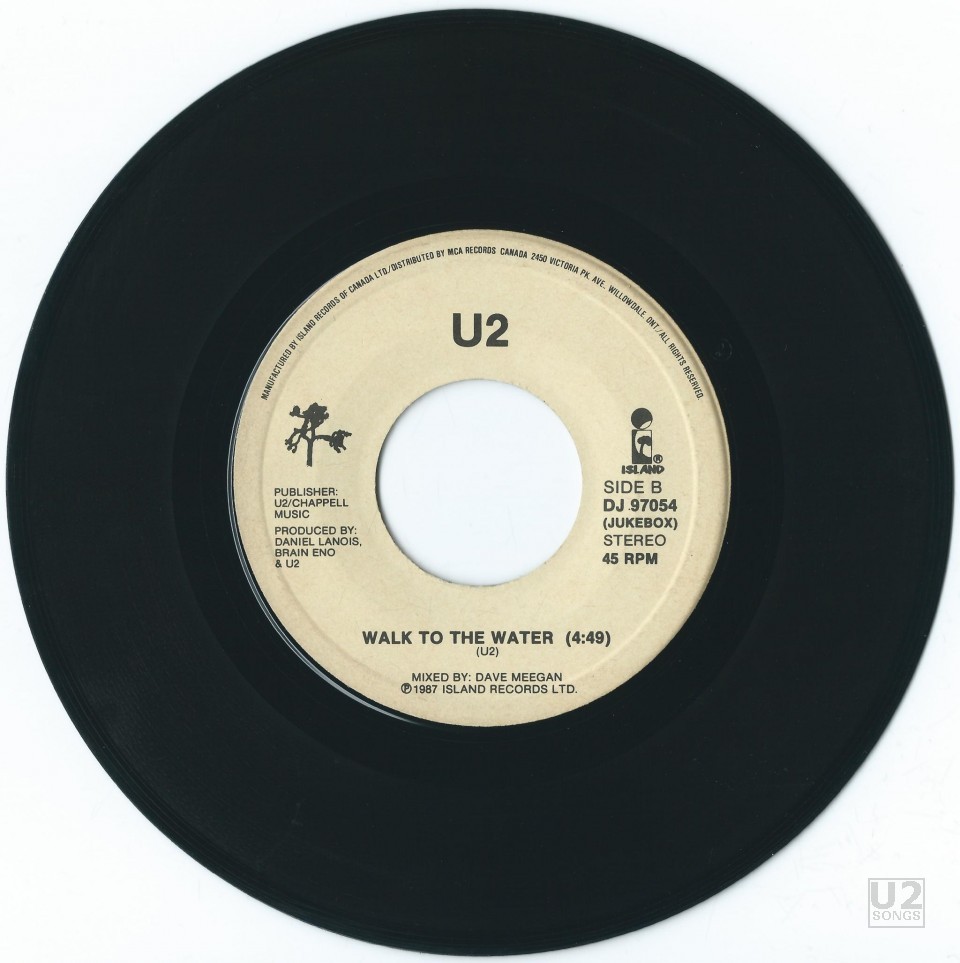 There's not a ton of zing in the fill otherwise, nor does Mr. Gordon prove himself INEPT at constructing a Monday puzzle. I was amused by the ABFAB next to DEFIB coupling. There might be a bit of reliance on old school crosswordese here (I'm looking at you, ELOI, AGEE, and OSTER), and I am certainly unconvinced by ACMES. It seems wrong that you can have more than one highest or most successful point.

Anyway, it was fine.