Hey, it's Sunday! And I haven't written a crossword blog post in like forever! So it must be my turn! Yay!

I actually solved today's puzzle fittingly while waiting for my daughter's tennis lesson to be complete. The revealer at 119A is MIXEDDOUBLES, referring to the fact that the answers, which are well known phrases of the form "A and B," are anagrams of the clues (if you drop the "and"). Thus, 23A: Sou'wester is an anagram of SWEETANDSOUR. It's very cleverly done.

You could certainly argue that clue phrases like 62A: "After Earth" (TARANDFEATHER) or 111A: Prostates (STOPANDSTARE) are hardly scintillating (or even in any way appealing) references. For the record, the first was a sci-fi film that nobody saw ever. But that didn't bother me much during the solve. The best of the bunch, in my opinion, is 97A: Trade punches (STANDUPANDCHEER). That's fine stuff. 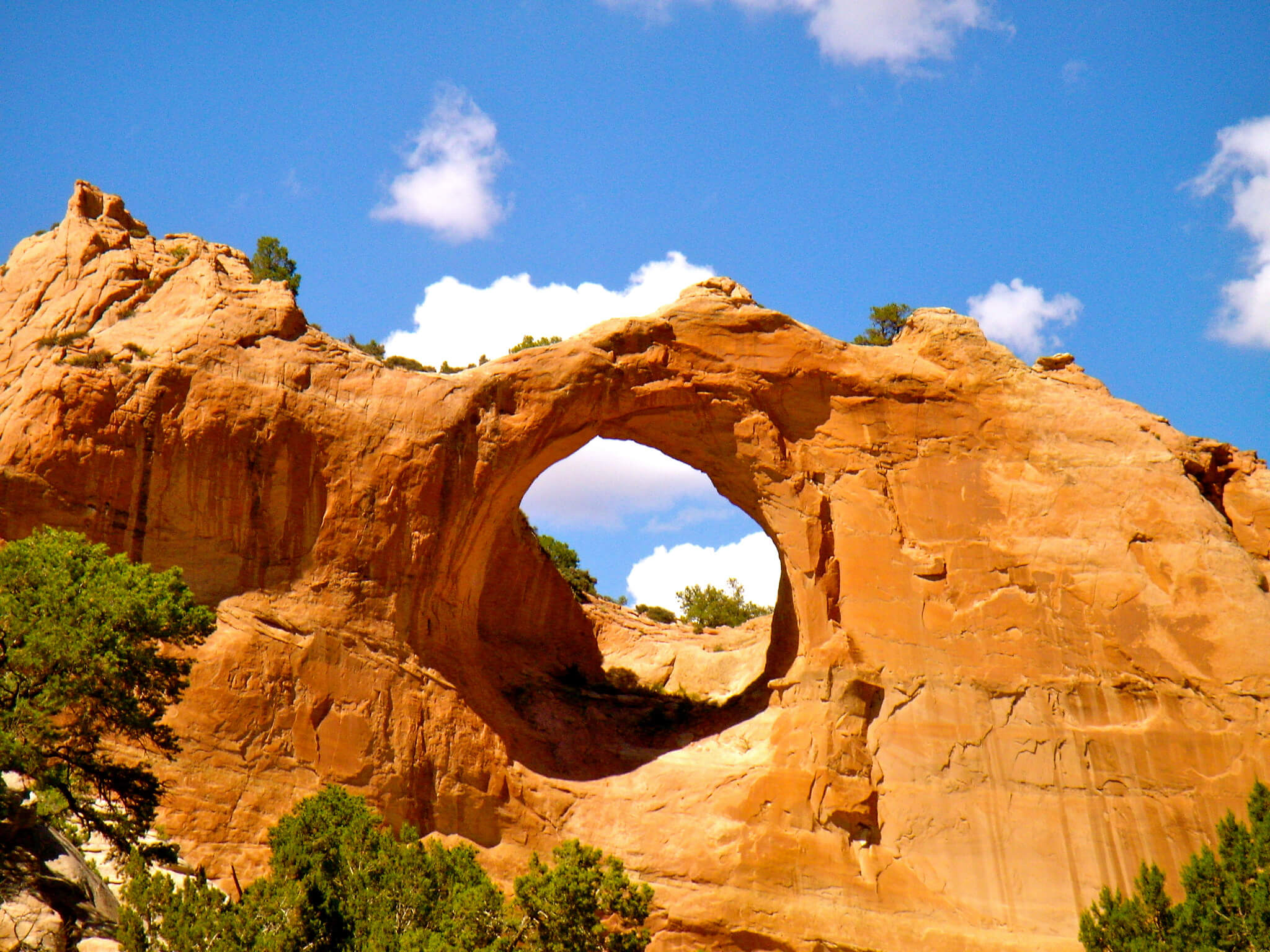 I felt sure that I was going to be on the right wavelength when I hit 1A: Chunks of land (TRACTS). I was immediately put in mind of a classic Monty Python scene, and that's always for the best. But to be honest, after that, there wasn't much I loved in the fill. EEROSAARINEN's full name was very nice to see, but let's be honest. He's been dead almost 60 years. Then you get things like CUESTAS, DONTPLAY (which feels completely ad hoc), and APOLUNE. Oof.

An answer I'm unconvinced by: STARSPOT. I believe it as a general term for what we're used to around these parts of the galaxy, namely sunspots. But still.

Anyway, these are probably the tradeoffs we get for seven theme answers and a revealer. See you tomorrow!