This was a romp. I stuck to short answers and everything else fell into place quickly. It's a supper smooth puzzle, with a fun theme.

HIDDENFIGURES was a very good film, if a little Hallmark-y for my taste. It's an important piece of history, as long as you don't mind a little fast and loose playing with the actual facts, or the mythical figure of the color-blind white man in charge, who comes across a little too good to be true.

Meanwhile, in crossword puzzle terms, it's referring to the fact that each of the long answers have a solid figure hidden (in plain sight, since the circles make it very obvious) in the letters. Finding "prism" in EPLURIBUSUNUM is very nice, especially with the clever clue (20A: Coined phrase?).

Elsewhere, you get TWO crossing TWA, which is not the Scots version of the number 2, but rather the long-gone airline (1930-2001). I'm rather fond of a HIPPO ballerina. And how about having both DEALIO and CHEERIO in the same puzzle? 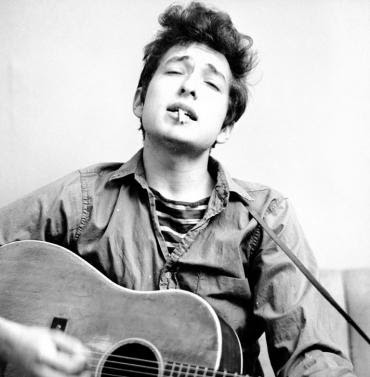 I do want to point out that KOSHERSALT is not actually produced in any specific way to be kosher. There are brands that are actually kosher, but your standard kosher salt is just a coarser salt. So the clue fell a little flat for me (28D: Passover brisket seasoning).

I found the chutzpah (to go all Yiddish) of starting with DAMNS to be amusing. But even more were the cojones (NOBUENO?) to put THEEU in the puzzle.