What would a week of reviews by Frannie be without a DNF? Although there is a lot of stuff I didn't know in the puzzle (ORINOCO, Bell Biv DEVOE, TARA Reid, ZAMUNDA, EDA LeShan, etc.) that wasn't where I ran into trouble. I was LEDASTRAY by the trick clues. I never figured out that the circled letters A and D had "popped up" out of the the two black squares below and had to be mentally filled back in to make a complete answer to the two-part clues underneath. That isn't a very good explanation. Maybe an example will help. The clue at 42A is "Like seven teams in the N.H.L." The answer appears to have only three letters, but those three letters are followed by two black squares, above which appear the letters AD, and those two black squares are followed by 43A whose clue is just a dash and whose answer is three squares long. The upshot is that the answer is CAN[AD]IAN, which, I am assuming, is the an accurate response to the clue. Now that I review the completed puzzle, I see that one problem for me in figuring out the trick was that I didn't absolutely know any of the answers to the clues that had the pop up ADs missing from them, so I kept trying to find words that would fit in the allotted spots. If, for example, one of the trick clues had been "Author of 'Heart of Darkness'" (JOSEPHCONR[AD]) I might have realized that something funny was going on. And where I had completed the partial answers by getting the downs, I failed to notice that they weren't very apt vis-à-vis the clues. Anyhoo, enough about my failings, and more about the puzzle. I liked the literalness of the POPUPAD revealer, and they are a real nuisance when browsing the World Wide Web, in this puzzle they provided a clever twist. 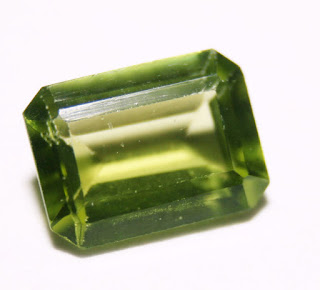 I hope your own solve was NOTSOBAD.