Schrödinger squares! These are places in puzzles where either of two letters will fit in naturally. What's great about today's theme is that in fact, we use both of the letters in order to make the answers fit the clues. For example, 58A: *Idiom meaning "guaranteed" (ASGO[O/L]D), or to spell it out, "as good as gold."

I am naturally drawn to the theme answers which revolve around a change in consonant, like that last example, which I think is the best in the puzzle. P[I/A]TTER and CH[I/A]TTER are much less interesting. GALILE[O/I], on the other hand is very nice, especially getting the entire name (?) into the puzzle.

The challenge is to find crosses where both letters will work in word, and which can be clued with a single entry. Thus, 48D: Prefix with economics (M[I/A]CRO) is very nice. I also very much liked 13D: Admit (LET[O/I]N). That's really quite clever. 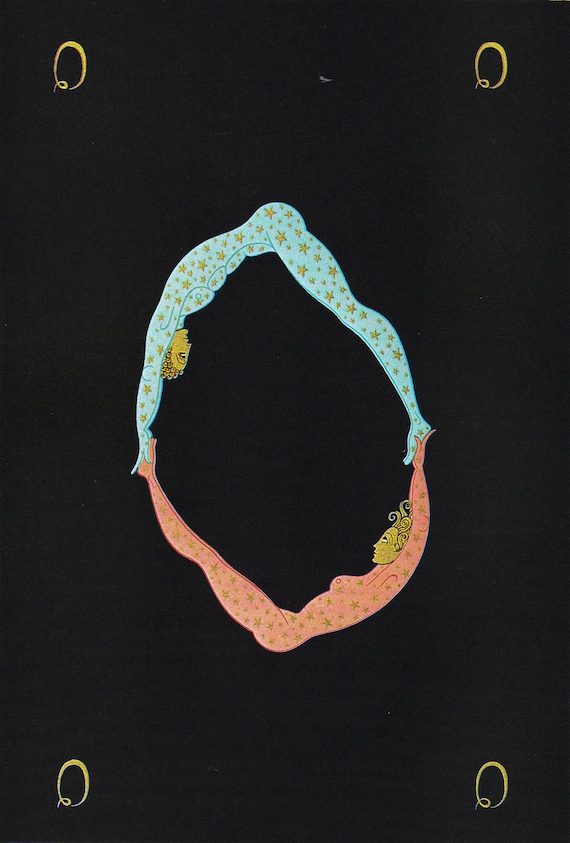 Good stuff in the fill include DOGGEREL and EGGPLANT (although I don't personally take the latter). EVAGREEN is always welcome, but can't we ditch the "Bond girl" tag?

1A: Something you must be willing to leave? (ESTATE) is a piece of brilliance, and I'm adding it to the best clues of 2018.

Some people might feel that TENACE is a flaw. It's an old term, and it does not refer to "ten-ace," which you might have thought if you'd not come across it before. Instead, it's a pair of face cards separated by two, such as an ace-queen combo, which offers excellent opportunities for making two tricks if played correctly (such as forcing your opponent to lead into it). Bridge is the greatest card game ever invented, in case you were wondering.