Hey, it's Thanksgiving! Let's give thanks!

Today, I'm thankful to live in a society with a political system that resists, both intrinsically and through the political activity of its citizens. It's a system that, despite its multiple shortcomings, actually protects its populace from its own worst tendencies by pulling back towards the center any time the pendulum swings too far in one direction. That means I rarely get the opportunity to see my own political opinions in the captain's seat, but it also means that we're protected from the would-be autocrats. Power to the people!

But back to our prime directive here at Horace and Frannie (Featuring Colum Amory!). The puzzle today has four examples of well known phrases of the form "adjective ending in -less describing a noun," and then interprets them literally. Thus, HEADLESSCHICKEN is clued with the word "coward" less the C. All four are excellent, but I think I like 25A: QUARR (BOTTOMLESSPIT) the best. 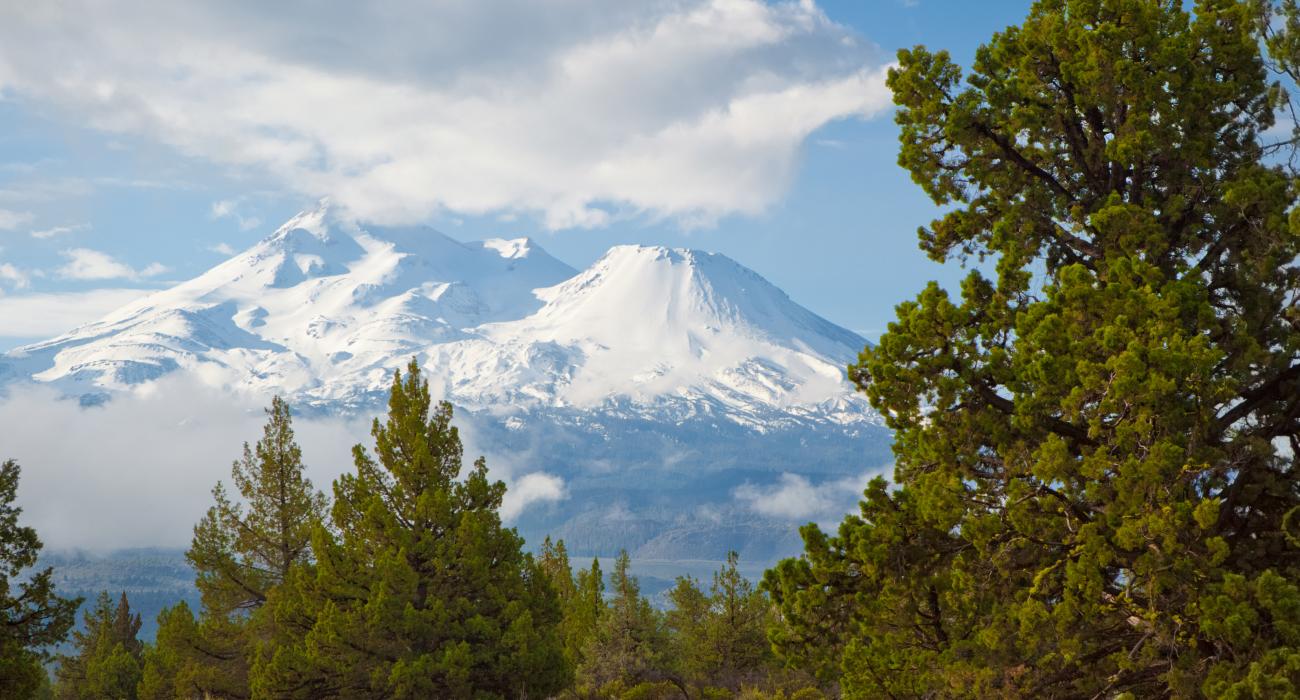 I thought the puzzle was just going to speed by when 1A: Green rock (EMERALD) turned out to be just what I thought it was. But the segmentation of the NW, along with the not immediately clear theme and the clever 7D: Took the heat off of? (DISARMED), slowed things down.

In fact, the first theme answer I figured out was TOPLESSSWIMSUIT, and I worked my way back up from there, ending in the NE corner, where ELKO and PSI were tough gets.

The puzzle definitely skews old, what with RICHIE and MELMAC (?!), YACHTER and LORELEI. In fact, what with ENDSIT and PASSAWAY, I felt a little like I was at an old folks' home.