I marred my pretty-good-so-far week today by committing the cardinal crosswording sin - not checking the crosses. :( I was humming along (even after starting with the "too clever for my own good" "sec" at 1A "Like sauvignon blanc and pinot grigio, typically" (DRY)), and when I hit 24D: Puts off (DETERS), I had the "DE.." already and I just plunked in DEfERS. Sadly, for me, there's nothing on the back of a baseball card called "staf." 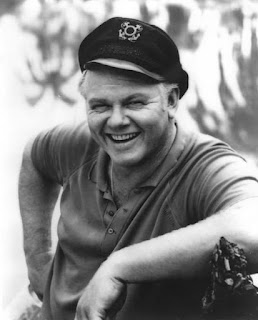 Aside from that, though, this was a fun puzzle. Well, even with that. Many of the longer answers fell pretty quickly for me, but not ABNEGATIVE (Type least likely to turn up in a hospital)! Boy was that a tricky clue. For a while, when I had "...A_IVE" I was thinking it would end in "alive." I'm not sure why, as most people who do turn up in hospitals are, in fact, alive. But anyway, that's sometimes how my panicked mind works when solving, I guess.

I didn't particularly enjoy discovering ATHIRST (Quite eager) in the grid, GUMS is gross, and although I am now getting used to ADSORB (Gather on the surface, chemically), I have not run into it much outside of crosswords. Speaking of that, though, a coworker the other day used the word "agita" in casual conversation, so who knows, maybe ADSORB will come up in conversation soon.

Love the word LACKEY (and "Underling"), and I always love the kind of trivia in "Country that has approximately 0% arable land" (OMAN).