The trick in today's puzzle didn't spring immediately to this solver's mind. It wasn't until I got to 41A: "Classic Dr. Seuss book" that I started to catch on. I wanted that answer to be 'Hop on Pop,' but I only had five squares available. I cast an eye over the corresponding downs and found that ONPOP was where I wanted to be. As luck would have it, the very center down answer in that section also happened to be the revealer: 25D: "Some basketball shots ... and the theme of this puzzle" (JUMPERS). Although I still wasn't sure how HOP was going to fit in, I had a feeling I was on the right track. As it turned out, each theme entry consisted of a grid-spanning tripartite solution. The west- and east-most words formed one answer unit (MOBILE APP, ECHO PARK, SKI PATROL), while providing, via their final and initial circled letters, the lift necessary to jump the center word, which, in turn, when paired with the word formed by the circled letters in each of the surrounding words completed the center entries LE-AP (YEAR), HO-P (ONPOP), and SKI-P (TOWN). Maybe the real trick of today's puzzle is explaining it! Well, let's be honest, the real feat is in constructing a puzzle with a clever twist that OCTOPIs our minds without sacrificing the rest of the grid.

To wit, here are SOMA my favorites:
Sunday delivery (SERMON)
90s kid? ASTUDENT
What may be found behind the appendix (INDEX)
Friends of Nancy (AMIS) - ha! 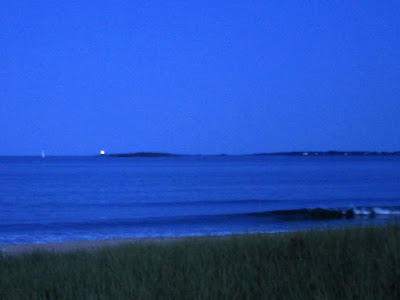 I hope the constructors won't be soar, but as a reviewer, I'm bound to mention the SOSO along with the SMART, and in that category we have the partial "Not on" ___ (ABET) and "... you sure about that?" (ORISIT), but I can't really vault the constructors because overall it's élan in a million.