This was definitely a challenge for me today. Lots of great answers, challenging clues, just what you're looking for on a Friday themeless.

I got myself into immediate trouble by putting in GasP at 1A: Reaction to being sent to the principal's office, say (GULP). Trouble indeed, because the first and the last letters made perfect sense. So even though STBASIL went in without much trouble, I had a lot of difficulty in that NW corner.

I really broke in with that SW corner, starting from 24D: It doesn't go wall-to-wall (AREARUG) - very nice. 41D: Descriptive of some flakes and hair (FROSTED) is excellent, especially because it has nothing to do with dandruff. I STAlLED for a while by not entering STABLED. Also, AFB (air force base) was a very difficult get. It took a long time of staring at _YES at 65A: Weeks off (BYES) before I could get the clever answer there. 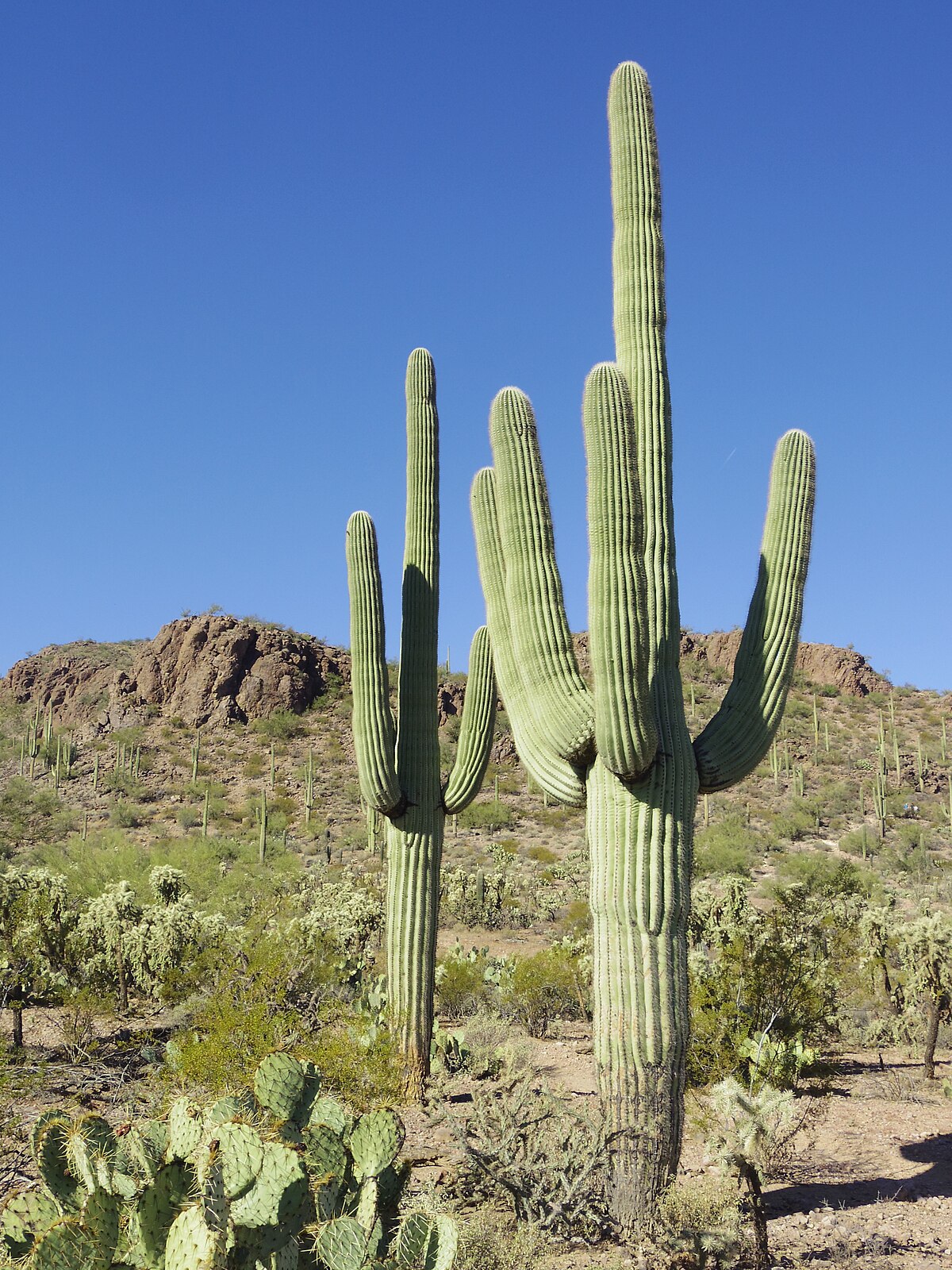 I love LEITMOTIV and EXTRALIFE in the NE corner. I'm not as fond of 35A: Some nerve? (OPTIC). That clue could refer to so many possibilities - sural, sciatic, median, radial, abducens, trochlear... I could go on. Why specifically the second cranial nerve? I am doubtful.

In the end I circled around back to the NW to take out my mistakes and figure out the excellent 3D: Something that might be "dropped" prematurely in a relationship, in slang (LBOMB). The other very nice clue I liked came at 29D: Follower of John (ACTS). For a while I was looking at eCTS and wondering what was going on, before realizing that AREOLA should end in an A.