The theme today is double letters that turn into ghosts for Halloween! Double letters appear six times in Across answers (and, taken together, spell the word "clones"), but when solving the Down answers, those letters must be ignored for the entry to work with the clues. The Down answers are, then, DOUBLEBLIND. What makes this theme work for me is the fact that the Down answers would also work just fine with different clues if the double letters had been included. I especially like seeing the gods ARES and MARS appear together over on the right side. 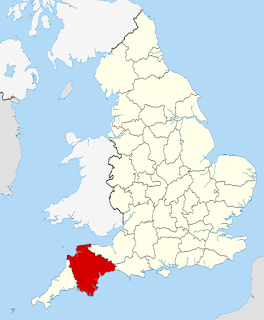 Frannie and I saw a talk on quantum mechanics last week, and just yesterday there was an article in the Harvard Gazette discussing Google's recent quantum computing success, and now the double letters in this puzzle could be seen as quantum particles, which are both there and not there at the same time. Until you look at them, that is. Or, until they are clued. It is then that they become DISCRETE.

In the non-quantum fill we find such solid answers as DERISION (Mockery), UPSIDE (Good potential), CHALICES (Ceremonial goblets), AMALGAMS (Mélanges), and SAUNA (Hot spot). Mmmm.... SAUNA. RIDESAWAY (Goes off into the sunset, say) seems a bit... oh, I don't know, forced? But really, it's a movie thing, so I'll allow it.

I liked the clue for TRANCE (You're out of it if you're in it), "Train to a plane" was cute for TRAM, and "Is for two?" for ARE is classic! And finally, I like how MACARONS and MACAROONS are both small edible treats. I am more interested in the spelling similarity than I am in eating either one, but that's fine, because this is a crossword blog, not a food blog.