Today's four theme clues are pairs of words whose last and first letters are the same, and which have something in common. The trick is to identify the common denominator and add a word that connects them in a specific way to get a common expression.  So the answer to 20A: WILDERAYBURN is SPLICEDGENES (Gene Wilder and Gene Rayburn). Ha! An excellent Gene pool, if ever there was one. MILITIARMY (COMBINEDFORCES) is really good. UTAHAWAII is another nice one (UNITEDSTATES), if a bit obvi. 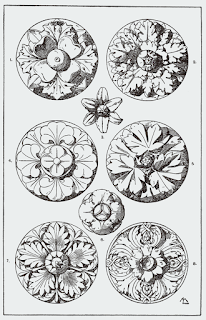 Amongst the theme answers there's a commingling of other fine fill including PLACID, MOSHER, LEADFOOT, ARREARS (heh heh), and ADDUCE - you don't see that one every day. And I love the word BUDGE. Seeing "Grimalkin" (CRONE) in the clues brings me back to a mystery series by Scott Corbett that I loved as a kid. It featured a character named Mrs. Graymalkin. And yes, you guessed it, she was an older woman who was suspiciously witchlike.