I'm not much of a "math guy," but I don't have any trouble with simple square roots. And once I realized that they were going in order, I could forget about math again and just sit back and enjoy it. 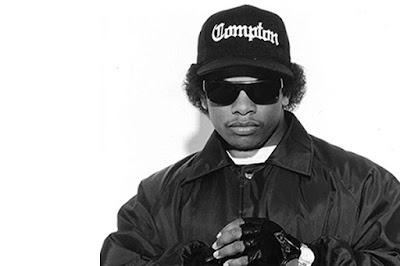 It's an odd theme, and it looks like a smallish one, in that there are only 38 squares devoted to it - including the revealer. I think we've seen themes using twice that many squares! The entries are, however, rigidly forced into place, and I imagine this made things very complicated. Witness: FTS, AVI (Bird: Prefix), ARR (Opposite of departure: Abbr.), and OWIE (Painful injury, in totspeak). I would OUST those if I could.

Still, it has been executed with a certain amount of FINESSE, as we do get a number of lovely, some might even say ROMANTIC entries. Imagine a VIOLINIST playing SERENE music as you PRANCE about on the FORESTFLOOR... ok, maybe it's more weird than ROMANTIC, but I still like it. And this is my SOLILOQUY after all. :)

It's funny that TETRA runs adjacent to FOUR, and I'm slightly amused by the clue for EXACTO ("Right," slangily). As if anyone has ever said that... hah!

Overall, a fine Monday. Gotta throw a bone to the math nerds every once in a while, I suppose, right?