A surprise rebus on a Wednesday! And with a subcontinental Indian flair, to boot. Our revealer is at 69A: Icon born 10/2/1869 ... with a hint to three squares in this puzzle (GANDHI). That's to be reparsed as "G and HI," which you find in three nicely asymmetric squares. We've seen similar rebuses in the past, but not with the "and" between the first and second letters of three. It's also a really excellent way to do a tribute puzzle without doing bits of trivia chosen because they honor the symmetry necessary in a crossword puzzle.

As you'd want, the rebus squares span the two words in each across theme answer, as in NOTTIN[GHI]LL, which was the first rebus I figured out. I love how the third one, LON[GHI]STORY is clued with a nod to the ancient civilizations that are ancestors to the modern day India.

And you get several other little dabs of theme-related material, such as BRAHMA, MATA, ROTI, SRI, and DELHI. Nicely done. 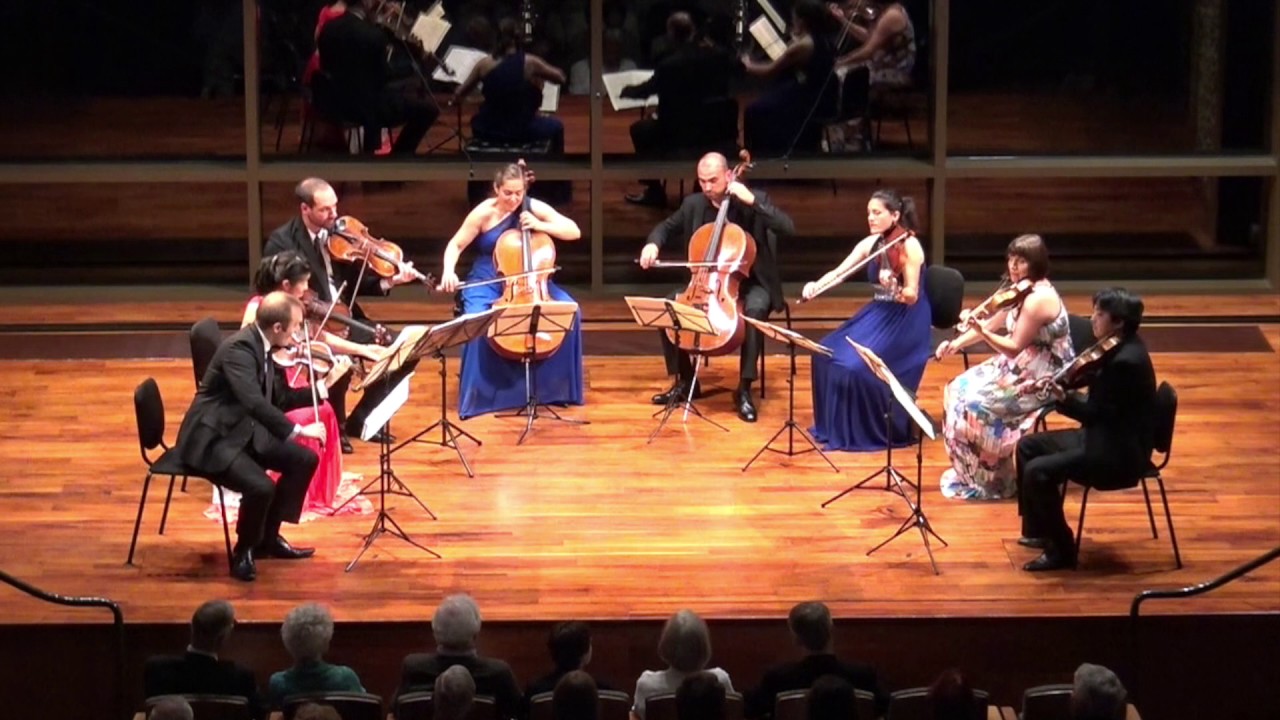 There aren't a ton of clever clues, which makes sense for a puzzle with an unexpected rebus theme. 7D: Negative space? (PHOTOLAB) is pretty clever. Only who uses a photo lab any more? It goes with MIMEO as nods to ancient times.

1D: No longer ill (CURED) is okay. My hopes for a week of uplifting and brilliant answers in that space are not quite dashed, but perhaps not quite as strong either.

Maybe I'll make some BATCHES of cookies tonight to lift my spirits once again.