A Saturday level puzzle on a Friday. I got myself in trouble in the NW with incorrect guesses, and had to relearn the lesson I always have to relearn: if things aren't working, take out everything and look at it again.

So... 3D: Alternative media magazine, informally (UTNE) was not ziNE, but, boy, those last two letters made it tough to see. Similarly, 6D: Warsaw Pack member west of Poland, for short (GDR) was not SSR. I mean, really, I should have known better - all the SSRs were east or south of Poland, right? But also remembering the acronym for East Germany? That's decades old news.

Similarly, I had "stale" for 33D: Unoriginal, as a comedian (HACKY). But what even is that? "Hacky?!" Okay, the rest of the puzzle is much better than this, but I found myself staring at this when I pulled my original answer out. I'd have preferred a "____ sack" clue. 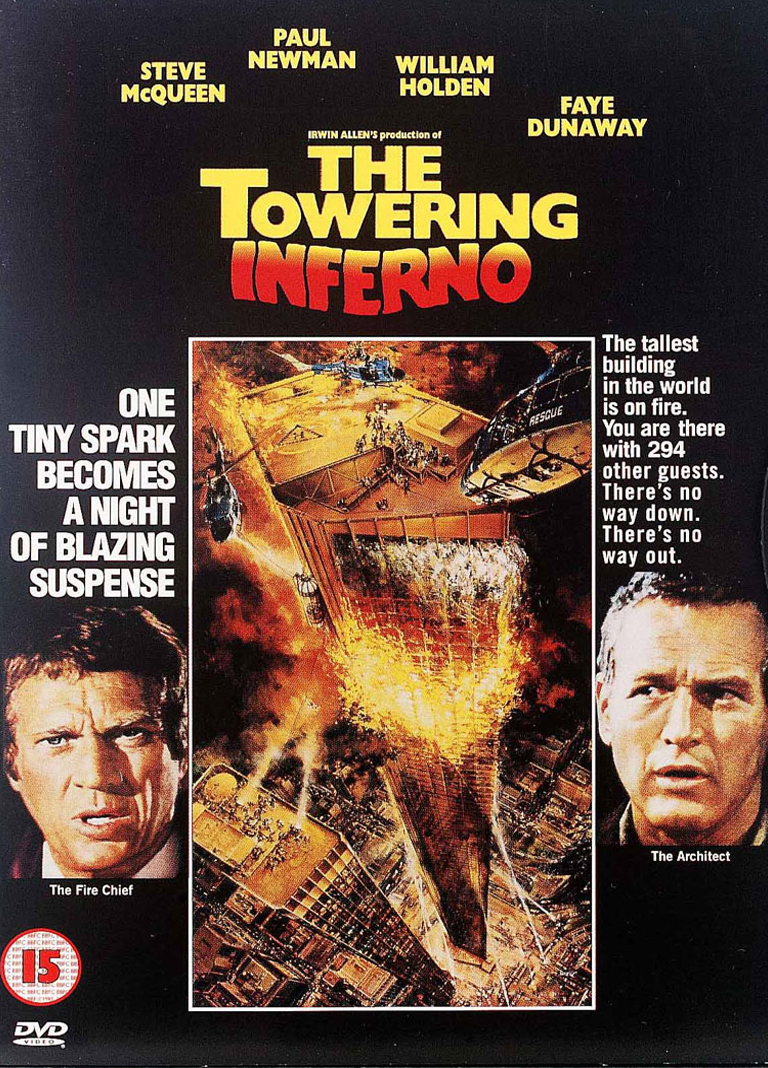 On the other hand, let's look at some great stuff here. My favorite might be 14D: "That's enough" (WHEN). I'd had WHEw in there for a second, but when I put HELLION in (awesome entry), I stared at the actual answer for a while before getting that it's what you say when you want someone to stop pouring. Perfect!

A similar clues can be found at 59A: Outright (FLAT) - that's a tough get. I also liked 50D: Charge (GOAT) because it took forever to reparse that as "go at" rather than the animal.

The longer answers have some fine items as well. SQUADGOALS is fun, and 22A: Activity for outgoing people? (ESCAPEROOM) is very clever for a QMC. Everybody likes HETERONYMS.

In any case, it was a good challenge, and I like a puzzle that makes me work. SHALOM out.