Haven't we seen this recently? The doubling of words to be taken literally? I can't quite remember, but it seems like we have. Maybe I've seen too many puzzles. 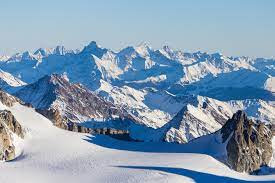 ANYhoo, the theme answers are to be read rebus-style, as in:

It's a solid set.

In other news, I have never heard SKEIN used to mean "tangle." I see that it's supported by online dictionaries as part of the second definition, but I still don't like it. I mean, a skein is an organized gathering of YARN, isn't it? It's the opposite of a tangle.

And in other complaints, I know I'm in the minority, but I don't like the loss of double letters in words like YESES (Hoped-for responses to proposals). It's especially common with ELS. Why not egy instead of EGGY?

Oh, I suppose I should just mix myself a PISCOSOUR and INURE myself to it.

It was fine. It's all fine.