For once, a Saturday Steinberg that we were able to almost breeze through. If not for getting bogged down in the SE, I think we would have been under twenty on this thing - but still, it was a pretty smooth ride.

Ten-stacks in all the corners are filled with some good answers. MAIDENFORM (17A: Brand that supports women?), WAFFLECONE (26A: Parlor product made with an iron) (I prefer the basic sugar cone), NIXONTAPES (63A: They have an infamous gap) (I kept trying to fit in "Dave Letterman's teeth"), and ANGRYBIRDS (12D: Top-selling app of 2010) are all good. I like SERIALPORT (13D: Where a techie hooks up) (Do these still exist?) and ICEBOXCAKE (61A: Treat with pudding and graham crackers) less. What on earth is "ICEBOXCAKE?" And there are little annoyances like ODIC (56A: Like many works with "To" in their titles), and DETECTO (52A: Big name in scales), but overall, this is a pretty decent grid. Not fantastic, but solid enough. 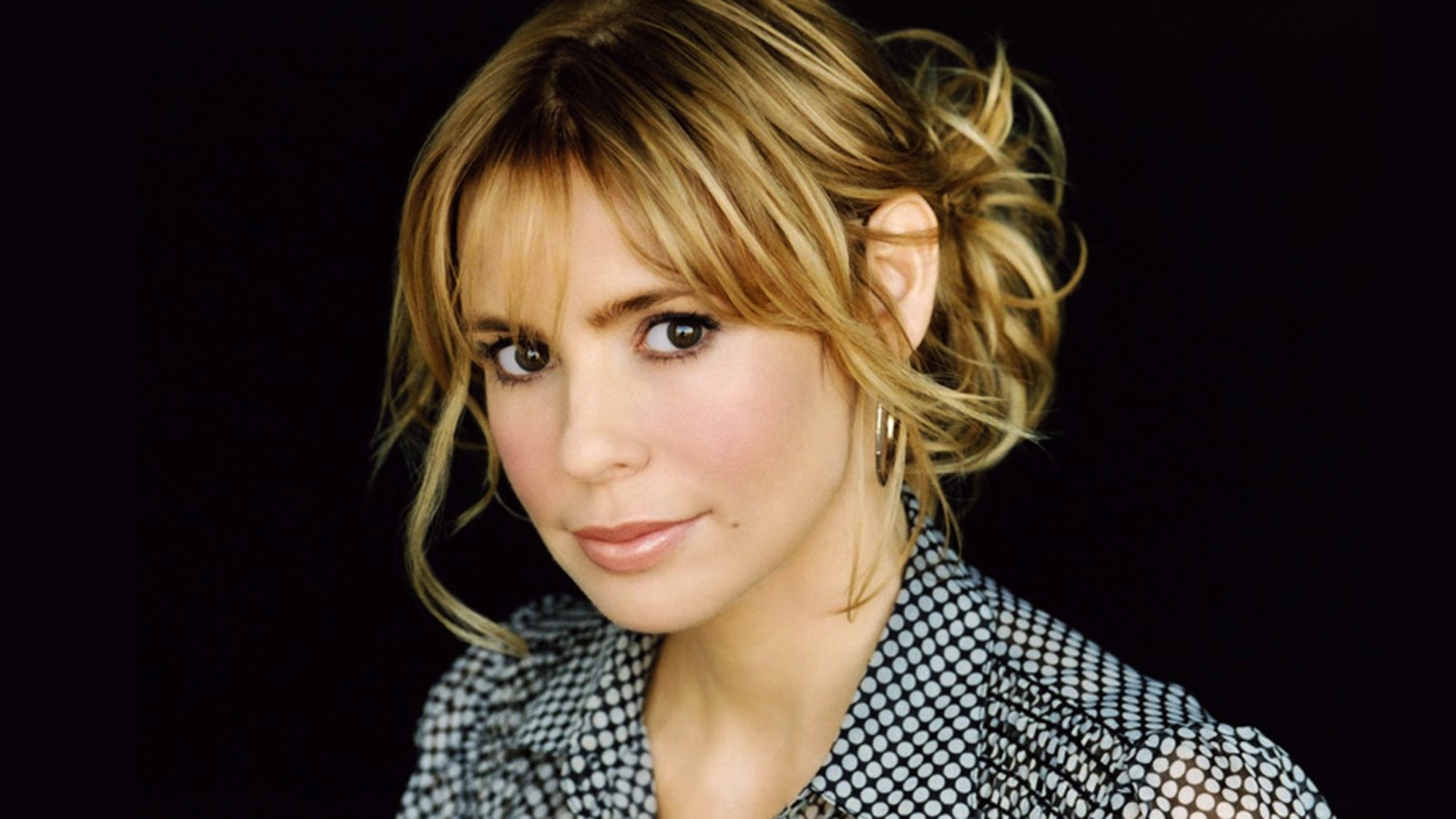