A relatively easy Friday, which was a relief for this solver after her epic struggles with the Wednesday and Thursday puzzles. I'm not sure if the clues were easier, or if the topics were just more in my wheelhouse, but I suppose that's always something of a GRAYAREA.

Kind of a chunky puzzle with three tens each across the top and bottom and all those eights and nines down the sides. My favorite ten was IVECHANGED ("That's not me anymore"). I was vexed at first about the answer to "Tahoe, for one" (ALPINELAKE), but, I looked it up and it turns out I was taking the "alp" in alpine too literally. Apparently, it refers to any lake or reservoir at high altitudes. The Wikipedia page includes a list of  famous alpine lakes, none of which are in the actual Alps. How's that for a nice TABLESCRAP of information? As concerns the downs, that SANTAANA on the far right sure looked weird, didn't it? Nice olio of A's and N's. 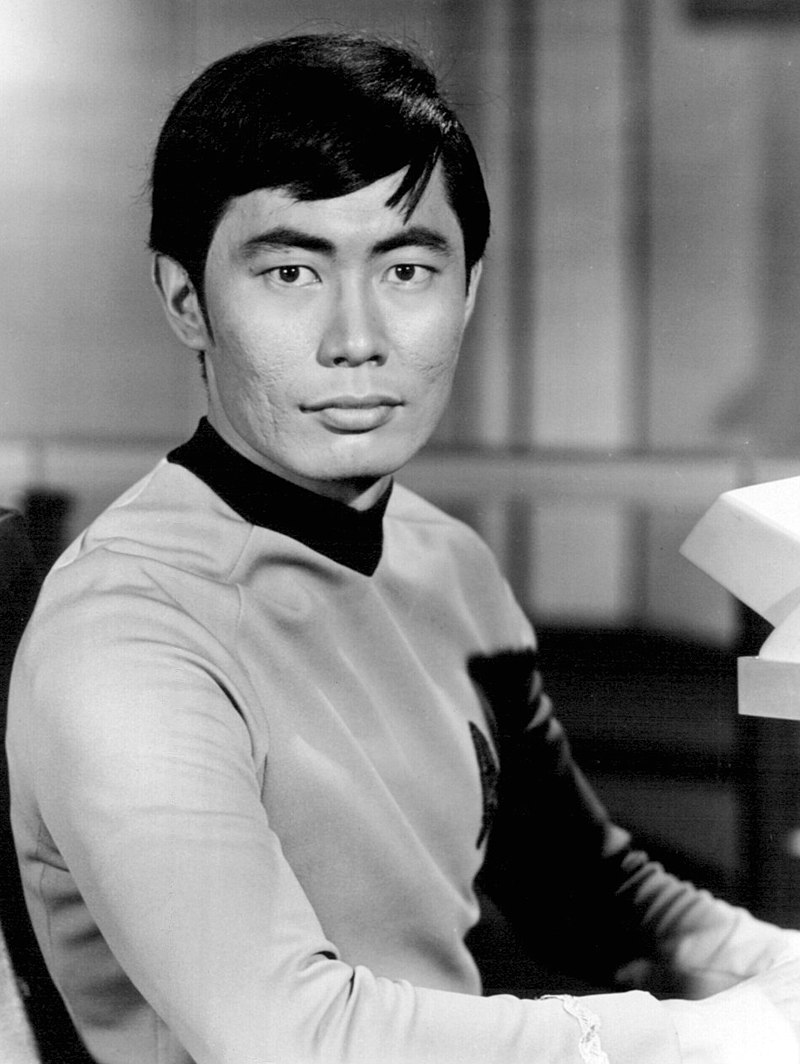 I had the most trouble with the south west where "Traditional retirement present" (PEN) - I was thinking of something a little more spendy like 'watch' - "Selection ____" (BIAS), "Fluff pieces" (LINT), "Stuffed appetizer" (SAMOSA) - love those, but was thinking 'olive'! - and "Funny Martha" (RAYE) slowed me down. I also had a tough time with 37D. Bills are found in it (AFCEAST), thinking, as intended, of the wrong kind of bills, compounded by the fact that I don't know which teams are in which conferences (damn sports ball :).

In reviewing the puzzle just now I realize I misunderstood the clue "Pitched horizontally" thinking it referred to some kind of angle, but no, a throw. And, although I was able to fill in BPLUS for "88 or 89", I confusedly misparsed it as BP LUS, which I decided was some kind of blood pressure measure. What justifications won't the brain come up with?

One of my least favorite fill answers is SAC. UGH. :)