Wowza, two days in a row with tougher than usual puzzles! I enjoy a challenge, and this one was hard fought most of the way, but particularly in the SE corner. Solved today together with Hope.

So much to like here, starting with GAYMECCA at 1A (San Francisco or Fire Island). We tried GAYhaven first, as well as PRovE for 19A: Not take for granted (PRIZE). After correcting those mistakes, we were unable to escape the NW corner, and had to start again in the middle W.

Hope got ONANDON just off the final N, and that set us up well. We laughed out loud at 28D: Copper containers? (PATROLCARS). MAALOX would probably help if you tried to eat CAMEL.

We moved through the connection at the south, and got the wonderful BRUSQUE, but even after Hope got EQUALPAY, the rest of that corner balked. It didn't help that we wanted 61A: Prepare on short notice (RUSTLEUP) to start with RUSh____.

But no matter. Instead we worked our way up the eastern half. 41A: Spare clothes? (BIKINIS) is guffaw worthy. And who can't laugh at one of these? 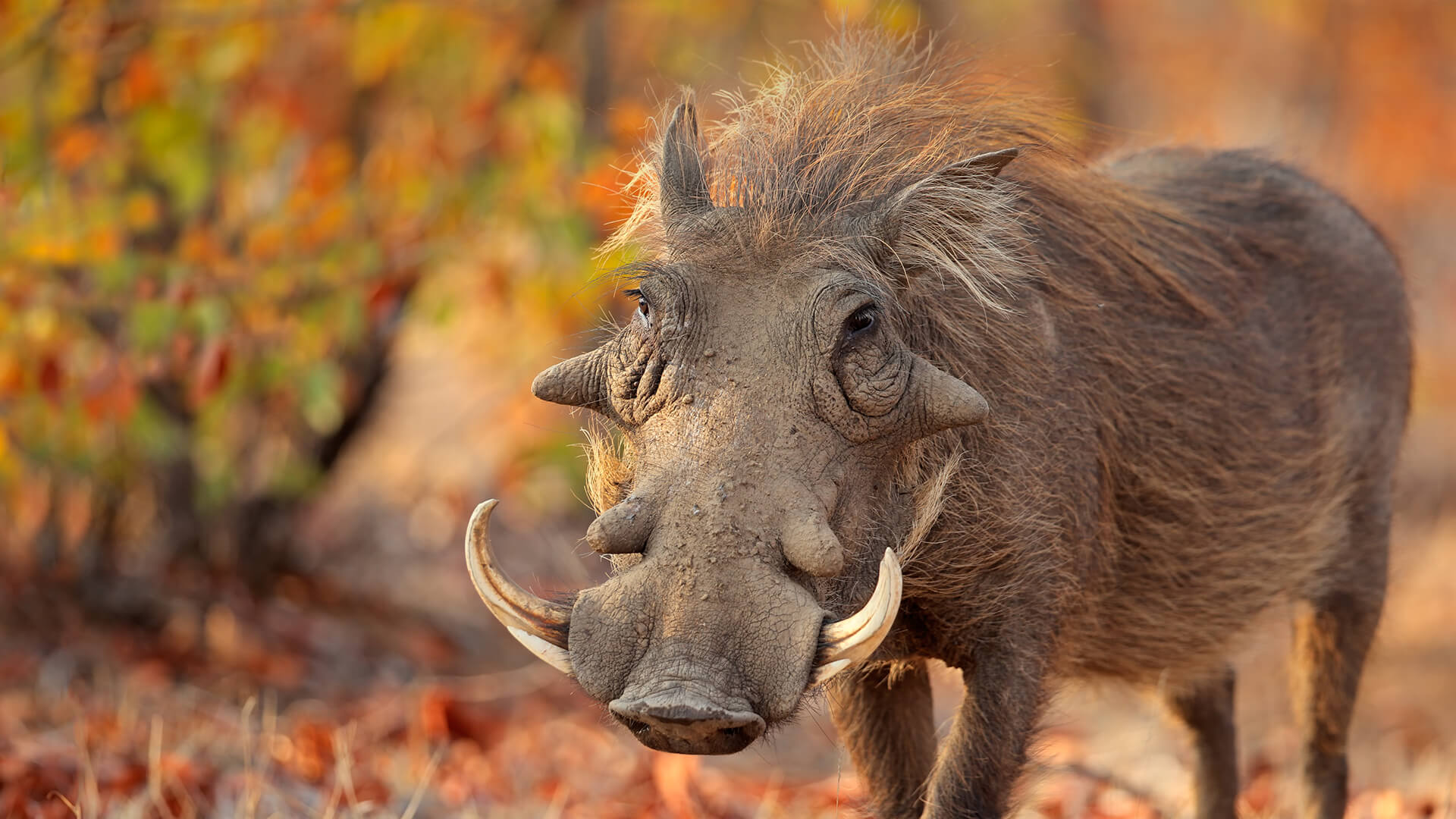 Meanwhile, the ICEMACHINE and the BEERKOOZIE seem to go well together. Not for putting ice in your beer, naturally. Around your beer cans. That works better.

In the end, we had to face up to our blank SE corner. What finally broke it was getting PAUL, which then briefly led to the incorrect SEAgulLs, and then finally SEAEAGLE. I love 51A: Neat and clean (KEMPT). Who doesn't like being kempt?

Hmmmm. Will Saturday live up to the rest of the turn? Tune in tomorrow, same bat time, same bat channel, to find out!