I'm not sure I get today's theme. The revealer is "Hairy problem? ... or a hint to his puzzle's theme" (SPLITENDS). I entered pairs of letters - rebus style - at the beginning and end of several answers, as needed to make both Across and Down answers work. Does that count as the split ends? The fact that [H]OLDINGO[N] has the same middle letters as [G]OLDINGO[T] is cool, I guess, but is that all that's going on here? I don't know. I could look for other reviews on the World Wide Web to check, but that's not my way. I'm sure, dear Readers, you will let me know if I'm missing something here. :)
I liked "Seriously overcharged" (GOUGED) and "Ermine, in the summer" (STOAT). I thought "Kind" was a nicely ambiguous clue that turned out to be NICE instead of the usual 'ilk' or 'type'. I also enjoyed the three question mark clues "Nearly pointless" for DULL, "Tank top?" for GA[SC]AP for "Tank top?", and "Outdated charging device?" for LANCE - ha! "What separates money from everything" (ISNT) was another kind of fun question mark clue.
I also enjoyed clues 44 and 46A "Again ..." and "Again!" (IREPEAT and ENCORE). "Mayhem" and HAVOC are both good words. 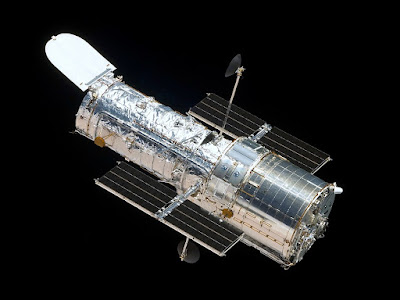 I'm lucky KEGS filled itself in by way of the Downs; I don't know if I would ever have realized Natural Light was a beer. OTOH, I am a big fan and user of Fleur de SEL. Mmmmmm, sel.
For my money, 'gasconade' and 'fanfaronade' make BRAG sound a lot better. Just sayin'.
~Frannie.
Posted by Frances Page at 2:53 PM