Well, dear Readers, quite a different solving experience for me today. It took me a full 26:51 to complete the grid - and this a Wednesday! I didn't have any trouble with the theme - or in fact much of the puzzle, but some of the OBTUSE answers - the "seldom correct" kind! - in the northcentral section brought me to this NEWLOW (probably not actually a personal slow on a Wednesday, but work with me here.) I had a number of pretty solid answers in that section, too: ONO, SOCOOL (which I had, but didn't want), and EWE, for example. But "Omaha stake?", "Little pest", Opposite of radial", and "1990s Indian prime minister" made my progress STAHL. Horace tells me "Omaha" is a type of poker, thus BET. I can see how a TWERP could be considered a little pest, but sadly I spent too much time in the 'insect' area of my vocabulary Venn diagrams rather than the 'annoyance' zone. Derp. And well, my knowledge of Indian Prime Ministers of the 1990s did not extend to Pamulaparthi Venkata Narasimha RAO. :( 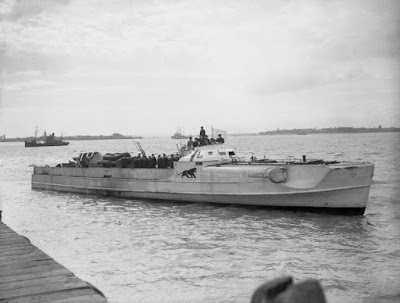 Anyhoo, elsewhere in the puzzle, I was feeling my OATES. I thought the theme was fun. Although I personally don't take a PICODEGALLO because of its OMNIPOTENCE in making me feel ill, it's an entertaining idea for the circled letters to represent the "chopped" ONION, PEPPER, and TOMATO within the three theme answers in the top HALF of the puzzle, and then have a 'squeezing' of[LIME] in FISHFORCOMP[LIME]NTS for the finishing touch. I enjoyed the added CRAZINESS of most of the circles representing single letters but the circle for LIME calling for a rebus.
I thought the clue "Including an unlisted number?" (ETAL) was particularly clever. I was entertained by answers for "Comic cry of dismay" ACK and DOH. ZEALS and RUMS stuck me as slightly odd plurals, but who's counting? Oh, and BTW, does anybody know what SAL soda is?
~Frannie.
Posted by Frances Page at 11:31 AM