Boy, I'm bringing Flexeril and Valium to the ACPT next year, because this felt almost like a Tuesday to me. (I don't use those every day, but I had one of each this morning for a medical thing.) Got BOOGIE (1A: Get down) off the excellent clue and ran from there. I've never seen either of the movies referenced in the clue for 36A: Ricky Martin hit sung by Puss in Boots and Donkey at the end of "Shrek 2," but you see Ricky Martin's name and you think - LIVINLAVIDALOCA, right? Similarly, ROLLOVERIRA (17D: Investment option after leaving a job) seemed like a dead giveaway. Even WIREFENCE (30D: Backstop material), which I loved, was put in off the initial W from AWOKE (29A: Came to).

I don't remember where I finished, it was all over so fast, but there were difficulties in the NE. PERMALLOY (10D: Magnetizable nickel-iron combo) was unknown, and CONTESSAS (12D: Old Italian nobles) wasn't exactly a gimme, but I'm happy to have pulled EDIEFALCO (11D: "Nurse Jackie" actress) out of my "crossword only" files, and the crosses were all gettable. Frannie and I were both happy to see EMMET (21A: ____ Brickowski ("The Lego Movie" protagonist)) in there. Good ol' Emmet! 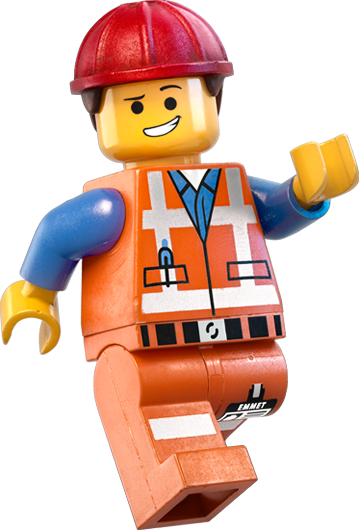 Neither of us much liked SNIPS for 43D: Impertinent sorts. I don't know, is that commonly used? And I don't know what ILO (35D: U.N. agency created by the Treaty of Versailles) is, but, well, I didn't even see that it was in the grid until reviewing things just now.

Overall, I liked it. Interesting grid, not too closed off, and right in my wheelhouse, apparently. Too bad I'm all out of drugs for tomorrow. :)