Damn that ETYMON (50A: Linguistic root)! I guessed "etymol" early on, grasping at the idea that the beginning of "etymology" might be able to be called a "root," and at the end I was so caught up in the intersection of DIAS (22A: Portuguese explorer Bartolomeu who found a sailing route around Africa) (I was wondering for a minute if he might have been a "good" guy whose name was "Hope"... get it?) and BABYSIT (7D: It's easy to do for an angel), that I forgot to check 37D: "Phantom Lady" co-star (RAINES). Was Claude Raines in that, I wonder? No. It was Ella Raines. Who? 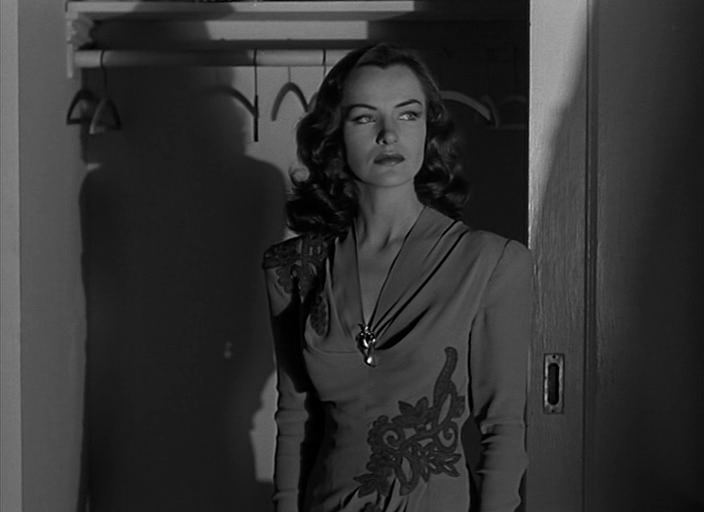 I enjoyed learning the word ORRERY (46D: Model in a science class), which is one of these things - 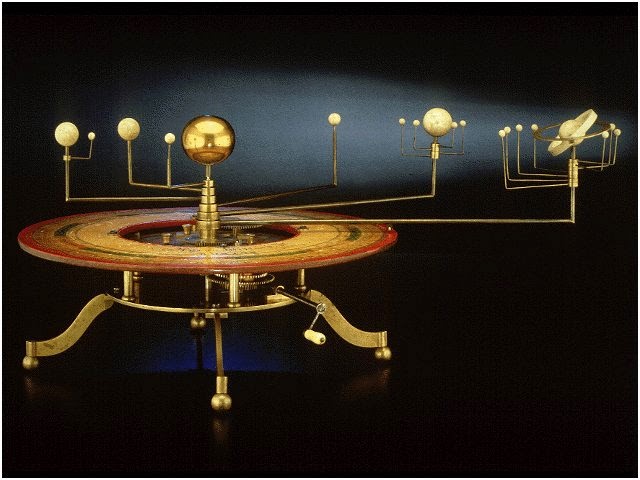 An important early one of which was presented to the Earl of Orrery, and that name apparently stuck. Speaking of etymology, that's a strange one.

ELEANORRIGBY (54A: Beatles song in which no Beatle plays an instrument) got a great clue, and I liked VULGAR (19D: Base). There was definitely a bit of "glue" - as one reviewer put it recently - like OTO, UTE, GOA, ARY, LINA, and a few others, but the big stuff overpowered the small stuff today, and any puzzle that includes the Beatles, THECLASH, Chubby Checker, Isaac Asimov, and The Simpsons gets a thumbs up in my book.