I thought I was off to a great start getting RAJ (1A: Rule ending in 1947) off the clue, and JETLI (3D: 54Down's co-star in "The Forbidden Kingdom") off the J, but after that, it slowed way down. I plowed my way through the very nice (except, maybe, for EDATE) top middle section, and then ground to a halt. A slip on the phone from my brother gave away IMAGE (50D: Something to upload or uphold), and a little further discussion with Frannie about that corner got me off and running again. 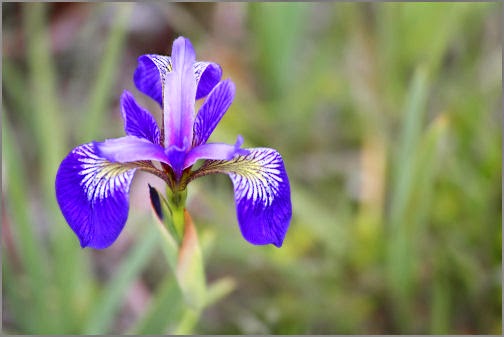 I feel a little weird about SONNETEERS (21D: Elizabeth Barrett Browning and Edna St. Vincent Millay, notably), even though Millay is one of my favorite poets. Her sonnet cycle "Fatal Interview" is a particular favorite. I guess it's fine as a word, but you don't hear it a lot. I wish, in fact, that it were more widely used with its second definition, which is "an inferior poet." It seems like such a good put-down. "Oh, that new poet laureate? In my book, he's a sonneteer..."

I was all set to rail against TETRIS (25D: Fitting entertainment at an arcade?) as not having been an arcade game, but it googles up just fine. I would argue that most players did not play it at an arcade, though, but I guess that hardly matters. Also, while we're talking about things from a long time ago, when's the last time we saw POG (43A: 1990s collectible) in the grid? And how'd that work out as a "collectible" anyway? Well, I'll tell you. As I type this, a lot of 75 "Hawaiian pogs" has 8 bids and is going for $11.50. Another "complete set of The Wizard of Oz pogs" (50) has seven bids and is currently at $10.00. Who knew these were still traded? Not me.

Lots of nice misdirection today: 61A: General store? (CANTEEN), 15A: Port alternative (MADEIRA), 5D: One getting the show on the road? (CARANTENNA), 40A: Chicken preference? (BEATINGARETREAT), and a great clue for ETAS (34D: Headwinds often push them back, briefly).

The central quadstack is solid, and there are many lovely tens running into and out of it. Not sure I agree 100% with NABS for 30D: Cops, and OLEAN (31D: Allegheny River city) seems pretty obscure. I guess I can't argue with SERI, since it's part of a world capital. But really, that's three semi-questionable things, and a whole slew of ITALIANICE, ENCOURAGED, HANDBEATEN, and TRESPASSER. Very nice.

Overall, I found this to be a fun challenge. Just the kind of thing I'm looking for on a Saturday.

p.s. I was looking for you at the ACPT, Mr. Ashwood-Smith, but I actually ran into a man who said he collaborated with you, and he told me you lived out on the other coast. You're in good absent company, though, as I heard that Patrick Berry never shows up, either. Oh well...
Posted by Horace Fawley at 8:38 PM