Maybe I was ready for this because of "stunt week," but I put in BACKWARD (33A: How the Across answers appear in the bottom half of this puzzle) with no crosses when I came to it, and then worked the downs hard and filled in the backwards answers when I could. Even though I sussed it out early, overall, I loved it. I especially like how the middle row is all palindromes. That's a nice touch. Although, what else could you do, really, in this situation? And the thematic YOUGOYOURWAY/ENIMOGLLIDNA is another nice touch.

This is, to me, just what a stunt puzzle should be. Pretty much the only thing that I had any quarrel with was LBOS (23A: Some mergers, for short), and it's quite possible that many people in the world of finance will recognize the abbreviation for "leveraged buyout." I did not, but the crosses were all fair. Well, if you're familiar with the OBIE awards, that is. Even though they're as old as my oldest brother, I still only know the award from crosswords.

Even with the whole "backward" thing going on, the constructors (Hi Mr. Collins! I'm sure glad I like the first puzzle of yours that appeared after I met you at the ACPT!), in addition to working their first names into the grid, managed to get in some above-average fill. RINGLET (5D: Certain lock), ACERBIC (9D: Sharp), and the pair of "I'm outta here" clues (ADIOS & SEEYALATER) are all quite good. And that clue for SEED (62A: Discord on the far left and far right) is very nice. Sure, we get ESAU, EDUC, ASHY, and DESREE (who?), but with a puzzle this fun, that stuff doesn't bother me a bit. 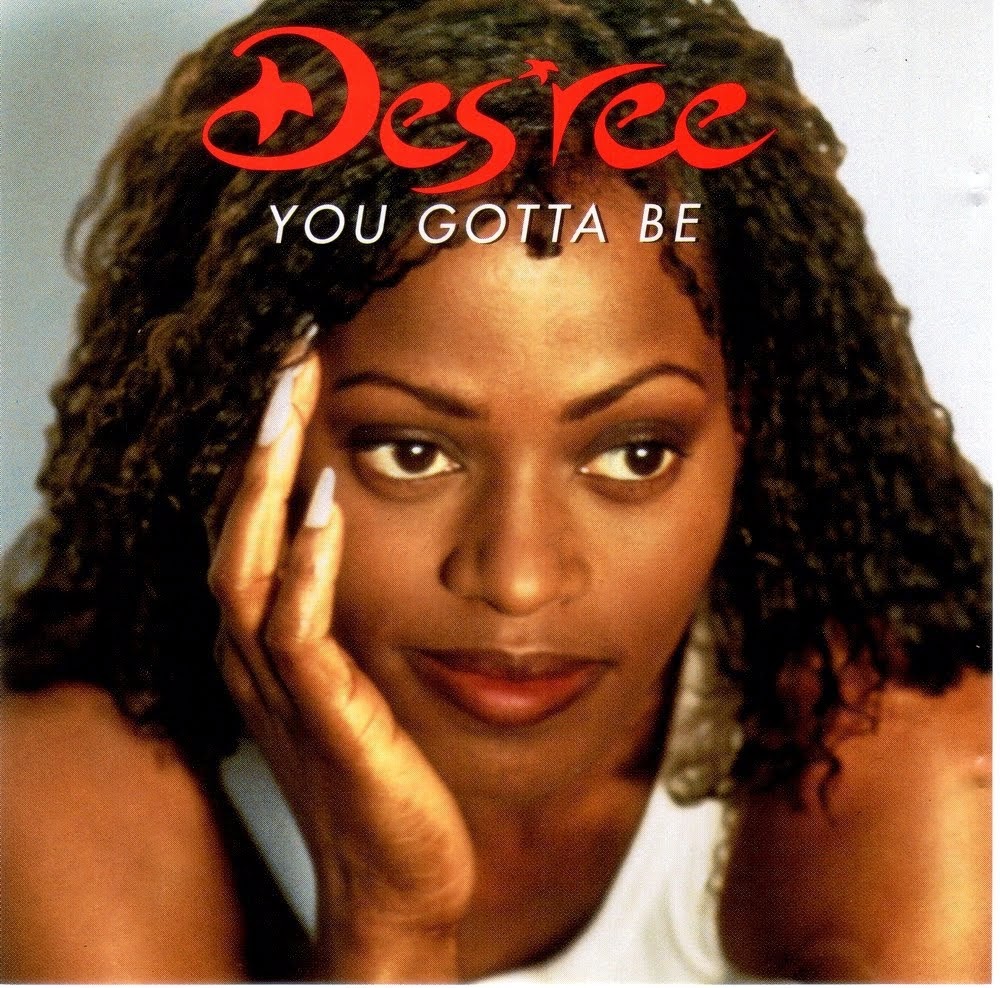 I ended up in the SE corner today. Being a Wisconsin fan, I won't mention 51D, but I will say that I liked the clue for IKAHK (61A: Material for work?), and RUOCS (57A: Search hard) is a good word. And, of course, everybody loves NOAM (52D: Linguist Chomsky), right?

Thumbs up. Great start to the turn, but I wonder... what kind of stunts can be pulled on Friday and Saturday? We'll see, I guess.