Another likable theme. I didn't understand what it was until after I finished, though, because the clue for 66A was obviously TL:DR material when you're trying to race through a Wednesday grid. All that racing got me nothing, however, because *when I put in the N at the cross of ASTIN (56D: Sean of the "Lord of the Rings" movies) and ONE (72A: "Good ____"), I got the "keep trying" message. Grrr... A quick look around turned up the completely wrong "apr" for SEP (25A: Mo. with Patriot Day). Only an idiot like W. would create a day named "Patriot Day" when we already had a "Patriots' Day." But only a bigger fool turns in his completed grid without checking the crosses!

But I was going to say, when Truth broke in with her matter-of-fact about the holidays, I enjoyed the sort of double-edged "trap" theme. Not only is TRAP hidden in three long Across answers, it intersects with a type of trap in the Vertical. So we get "Bear Trap," "Tourist Trap," and "Rat Trap." Not bad. The only slight downside is that ATRAPLUS (17A: Gillette razor brand) had to be one of the theme answers. Well, at least it's the whole name, and not just "Atra." 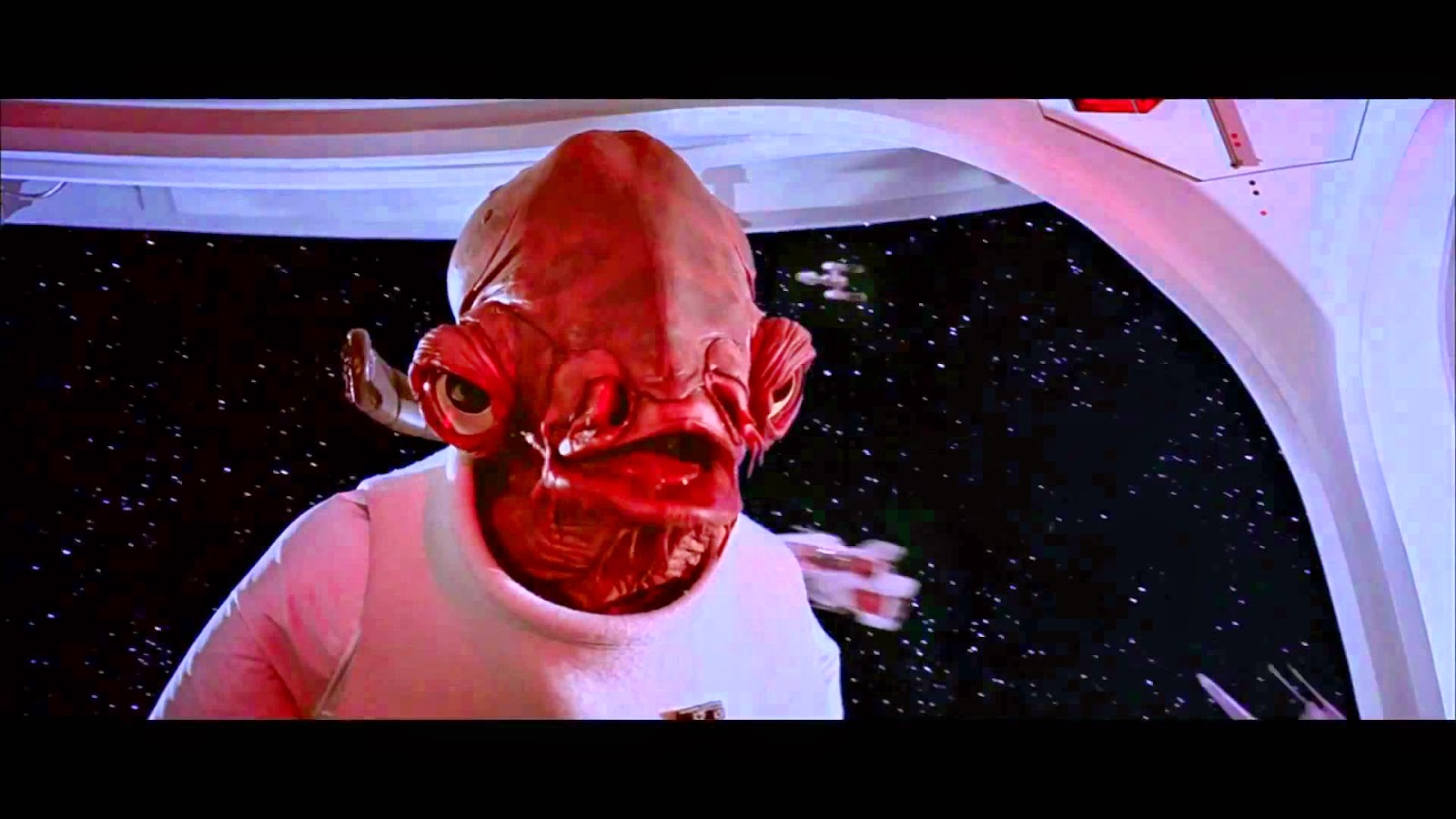 And speaking of Star Wars, some of the fill was kicking it old-school. I think 57A: Miler Sebastian (COE) was just hitting his stride, as it were, when Star Wars came out [indeed, he had not yet set the 3:47:33 mark that stood for all the years I was running a much slower mile in my high school track meets], LAMOTTA fought his last fight in the fifties, and even "Raging Bull" came out in 1980, Mel OTT retired (and died) long ago, and ICARUS, well... oh, wait, I liked that one! I also didn't mind OLDLATIN (12D: Cato the Elder's language) even though I'm not sure that's really a thing. I mean, sure, Latin changed some over the years, but do people call it "Old" and "New?" I should know the answer to that, but I don't seem to. And speaking of good old Latin, reading the Aeneid (even excerpts!) comes in handy again today with DIDO (61D: First queen of Carthage). That was Book Four, right?

Let's see, it's time to make a call .... Thumbs Up! Overall, I liked more than I disliked. Early-week complete. Onward to The Turn!