I found this to be a pretty tough Sunday, and I was a little surprised when I got the "Congratulations!" screen. It had, for instance, the most obscure Hebrew bible cross-reference I've ever seen - 21A: Source of the line "They have sown the wind, and they shall reap the whirlwind" (HOSEA) and 48D: Follower of 21A (JOEL). Wow.

The "Double Down" theme consisted of a rebus square that allowed several Down clues to be read twice, giving a two-word phrase. For example, "12D: Later" is answered by making the phrase "Not now" (NO[TW]). Get it? Another nice one was 46D: Lunatic (MA[DN]) "Mad man." In the across clues, the letters were just used in succession - 23A: Moving in a nice way (HEAR[TW]ARMING) and 57A: Friendly (GOO[DN]ATURED). Not a bad theme, I guess, but not really earth-shattering. My favorite bit of it might be EVENIN[GS]TAR (83A: Venus), just because it's such a nice sounding name, and it conjures up a peaceful image of being outside in the evening and star-gazing. 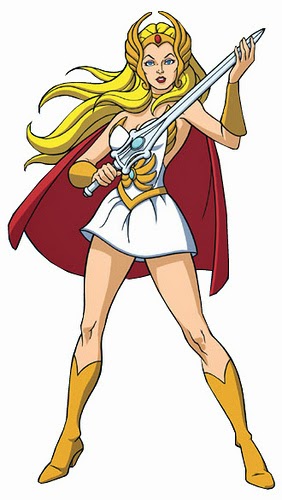 There were, I think, eight rebus squares, and they seemed to strain the fill in some unfortunate ways. For example - QUM (72A: Iranian pilgrimage city), TITI (91A: Long-tailed monkey) (it's lucky we just recently saw this!), EGER (25A: Hungarian city), TATA, TANTARA, BAABAA, ESSA, ENDO, HAIG & HAAG, and some odd-looking partials - ITOR, ASWE, AJAM, ASTO, and IBE. I didn't particularly love EBONIES (53A: A piano has 36 of them), or SAPOR (76A: Flavor), or RESANDS or RESEEDS (87A: Changes the placement of in a tournament bracket), but what are you going to do?

There were also, of course, some clues that made me smile once I came up with the answers. 13A: Mini revelation? (THIGH), for example, was excellent. And coming off of that one, HOMOERECTUS (14D: Old man?) wasn't bad, either. I'm pretty sure Frannie was recently in Den HAAG for something or other, and today she's in London, perhaps doing a few PRESSUPs in the hotel room. (I'd bet a lot of money that she's not actually doing any.) INSINUATION (42D: Sly suggestion) was nice, and the MIKADO always makes me smile.

Overall, I guess I didn't love it.

Posted by Horace Fawley at 2:51 PM