An amusing Sunday theme. The "ch" sound is replaced by "sh" in several common phrases, and then clued in a humorous way. Frannie's favorite today was 82A: What I unexpectedly had for breakfast? (MUSHTOMYSURPRISE), and I found SHEAFINSPECTOR (112A: Reviewer of the paperwork?) unexpectedly amusing.

There's a ton of theme here - ten long answers! - and yet the rest of the fill isn't too, too strained. There's HYOID (57A: ____ bone (U-shaped bone above the larynx)) (did you know this one, Colum?), COATI (42D: Raccoonlike animal), ETAIL - is this a real thing or just a puzzle thing, I don't get out enough to know for sure?, and a slew of plurals - but really, there's not much that's objectionable. But why should we be surprised? It's Patrick Berry! 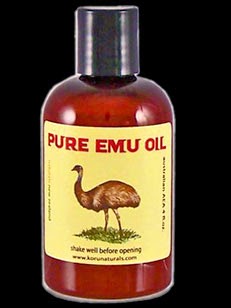 I loved the clue for SLAP (24A: Indicator of freshness?), and 7A: Like some photographs and cliffs (SCALED) was unusual. 37D: Flip response? (HEADS) was cute, and 41D: "Dagnabbit!" (BYGUM) was nice and old-timey, and "53D: Arm twister's need?" is the best clue I've seen for ULNA. Also, "63D: Unfair?" is very good for RAINY. And it's just icing on the cake that it's followed by 65D: "____ fair!" (NOT). There are other good clues, but I'll save some of them for you to find as you complete this enjoyable Sunday grid for yourself.