For a while I was thinking that it might be funny to not do a review today, indicating that the puzzle had "left me speechless," but then, well... it probably wouldn't be interpreted that way by everybody, and, well, it's also not that funny. So let's get on with it, shall we?

The only theme answer that literally means, "left speechless" is DUMBSTRUCK, all the other ones mean, more or less, "Wowed," but I guess "left speechless" means that too, so I don't know why I'm fighting with it. I didn't mind it so much while I was solving it, and I like all the expressions, especially GOBSMACKED. 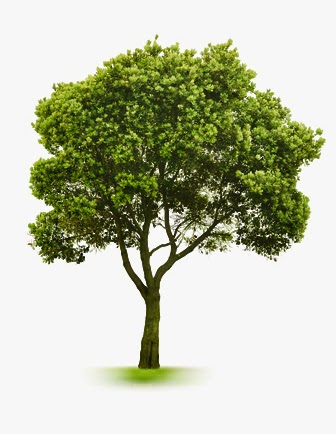 I didn't particularly like the "informally" clues - 14D: Precious stringed instrument, informally (STRAD) and 65A: Transylvanian count, informally (DRAC). But on the other hand, I enjoyed CANTO and KNACK, and HOOKAH, so on balance, I'd give this a thumbs up.