Another blogger called yesterday's puzzle a "stunt puzzle." Well, this seems like another one. I wonder if Mr. Haight originally tried to use only the letters in his last name, but then had to give in and tack on two from his first name - E and R - for it to work out right? It makes me wonder just how few different letters have been used in a NYT puzzle? Is this the record? I might have to go over to xwordinfo.com to find out!* 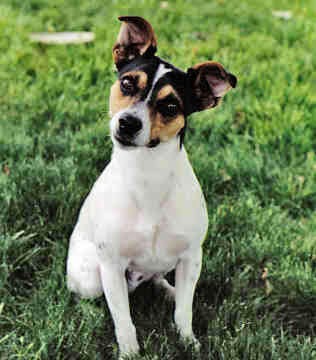 But before I do, let's talk about how this one worked out. We see plenty of crosswordese, abbreviations, and gratuitous plurals in here, too. Maybe it'll be kind of a "here's all the junk you have  to learn in order to whip through a puzzle" week at the Times. You've got your AGHA, ETA, SHAH, ERTE, IRREG, ATRA, EEG... and then you've got some normal ones that have been pluralized, like AGGIES, AHS, SEERS, RAES, SSGTS, HIES, STETS... and then you've got the just plain odd, like REES, ASTR, ISHE, TRE, TITI, and ARTI. And that's just most of the funny stuff. I didn't even get to SIGHER or RAREE (39A: ____ show, (part of an old carnival)). Whaa?

The big, long, EASTEREGGS (11D: Hidden treasures) makes me wonder if I'm missing something fundamental here. Like really there's something hidden in this puzzle that I'm not seeing. If there were, I'd be much happier about it, but I'm not sure how much time I'm going to invest in looking for such a thing. The other ten-letter entries are all perfectly good, but overall, I'm gonna have to give this one a thumbs down. It just didn't do it for me.

* I checked, and yes, this is the lowest letter count for a NYT puzzle. The previous low was ten.

p.s. I have now read that Will Shortz announced that this would be an entire week of "stunt" puzzles.
Posted by Horace Fawley at 10:32 PM