I liked this one, but it kind of flew by for a Friday.

1A: Rock and Roll Hall of Fame designer (IMPEI) - B.
Favorite: SHH (11A: Sound from a silencer) - I think this was the biggest surprise for me.
Least: NUS (43D: Some college Greeks) 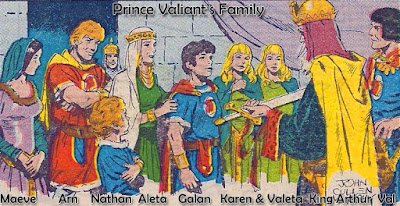 I first tried IMpaYING for IMBUYING (1D: "It's on me") and HALFCookED and HALFCockED for HALFCRAZED (29D: Nutso), but those were righted pretty quickly. Oh, and I typed Scale for "66A: Celsius, for one," but as soon as I remembered that it was Friday, and quickly changed it to SWEDE. Much better.

I enjoyed the two "spoken" answers: IKNOWRIGHT (27A: "Seriously!") and GRACIOUSME (47A: "Well, I declare!"), and the PTBARNUM quote (3D: Who said "Without promotion, something terrible happens ... nothing!") was interesting, if slightly off-putting. I'm just so done with promotion and the never-ENDING EARNING and BUYING of ALLNEW junk...

Sorry. I was HALFCRAZED there for a moment. Sometimes I just feel so IMMERSED in consumerism.

CLEF (9D: Pitch setter) was fun, and I did not know that Parker POSEY was the "so-called "Queen of the Indies," but I should have. She's great.

So I'll end this like I started it - I liked this one, I just thought it was maybe a little light for a Friday. Here's hoping we get a nice heavy one tomorrow!