A fun, challenging Friday puzzle today. I very much enjoyed many of the answers, starting with my favorite - YOUREAJERK (28D: Intemperate put-down). I laughed out loud at that one. It's neighbor, BAZOOKAJOE (29D: Comics character seen on gum wrappers) didn't fool me for a second, but STARCRAFT (5D: Hit sci-fi video game set around the 26th century), on the other hand, was something I had never heard of. I had mineCRAFT in there for a while, but eventually the crosses worked themselves out. 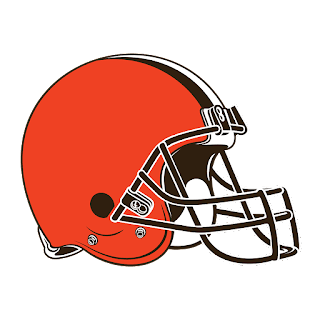 On the other side, SITATHOME (34D: Not go out) and AREWECLEAR (12D: "Capisce?") were good. MIKEPIAZZA (11D: Catcher who won a record 10 consecutive Silver Slugger Awards) is one of those answers that reminds me that this is a New York puzzle.

It was funny (ish) to see "D'oh!" used as a clue, after my difficulties with that word on Monday. Today it led to IMAMORON, which also got quite a chuckle.

CYBERCAFES (27A: Places to get wired, in two senses of the word), UNTAPED (25A: Live, in a way), and BASESALARY (43A: Amount before bonuses) were, in order STALE, forced, and boring. But BUZZFEEDQUIZZES seems adequately timely. Those are still a thing, aren't they?

I enjoyed this one, how about you?

Posted by Horace Fawley at 3:14 PM