Well, this is an odd theme. It must be Wednesday. You take an innocuous word that ends in -RESS and replace it with -ER and reclue the new phrase. The action is assumed to be turning what was never a gendered phrase GENDERNEUTRAL (thus, the joke). I am impressed by finding three examples of this. Remember, the initial word can't actually be a gendered version of a noun (thus "conductress" would be out), and it has to transition to an acceptable noun (no transgender pun intended), and thus words like "compress" are out - "comper" is not a common word.

The only example I could come up with was "congress" changing to "conger." And the only phrase I could think of that would use that word was "sexual congress," and the idea of a "sexual conger" is really not on. Clearly this is why I am writing this blog, instead of publishing brilliant puzzles in the NYT.

The best of the theme answers is 28A: Dairy item thrown in a food fight? (FLYINGBUTTER). That's some very good stuff there. 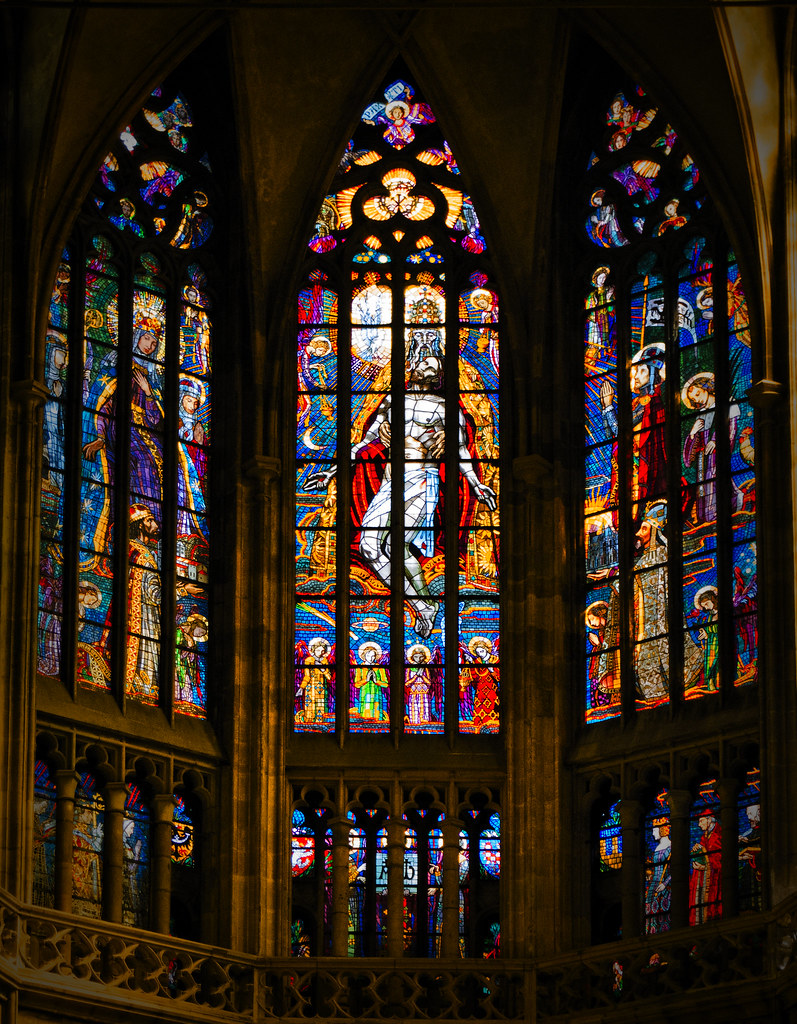 The fill is pretty good today, looking past the odd AONE and SSS. I liked ATECROW, such a vivid phrase. Also everybody likes CRAYONS. MEEMAW reminds me of my wife's aunt, who goes by that very name in her family.

I will quibble with 4D: Agnostic's lack (BELIEF). This is incorrect. An agnostic lacks knowledge, and thus is unable to say whether God exists or not. She neither believes nor disbelieves in a divine source. It would be more correct to say an atheist lacks belief, if by belief you mean belief in God. On the other hand, I would state an atheist has a very strong belief, that is that there is no God. So no win in any direction here.

So to end, let us all say AMEN and open our eyes.